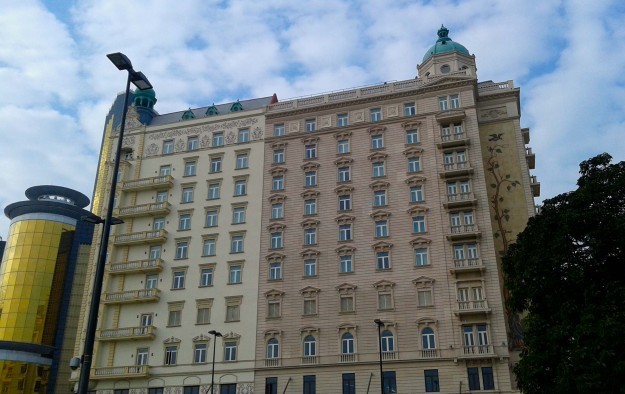 Hong Kong-listed casino services firm Macau Legend Development Ltd has increased the pace of its share buy-backs, purchasing close to 40 million units of its own stock so far in January. The firm on Wednesday bought 3.35 million shares of its own stock for about HKD3.39 million (US$433,612). The value of its stock has been declining since last year.

Macau Legend posted a 65.2-percent annual decline in share price in 2015, show data compiled by GGRAsia. Its stock was worth HKD2.93 per unit at the beginning of 2015. The stock ended the year at HKD1.02.

The latest announcement to the Hong Kong Stock Exchange on Wednesday concerning a small tranche of common shares is part of an exercise that began in late August. Between August and late December, the firm bought about 97 million of its own shares, for an aggregate value of approximately HKD110.2 million, according to several regulatory filings.

Macau Legend has bought 39.91 million of its own shares so far this month, for a total amount of HKD39.9 million, show separate filings. The company has spent more than HKD150 million buying its own shares since August.

The buy-back process started in August after the company reported it had slipped into the red in the first half of 2015. Macau Legend on August 19 reported a loss of HKD68.4 million for the first six months of 2015. It made a profit of HKD226.4 million in the prior-year period.

The company is currently redeveloping Fisherman’s Wharf. The Harbourview Hotel (pictured), part of the redevelopment project, had a soft opening on February 2, 2015. The firm plans to add two more hotels, due to be completed in 2016 and 2017 respectively, although it is facing some public opposition to its plans to increase the projected height of one of the hotel towers.

Data compiled by GGRAsia from investment research firm Morningstar Inc show that 2015 was not a good year for casino names with operations in Asia Pacific markets.

Casino equipment supplier Sega Sammy Creation Inc said in a Friday release it was debuting its Genesis Crest 43J cabinet in Asia. The product will be available at an in-person trade show, G2E Asia:... END_OF_DOCUMENT_TOKEN_TO_BE_REPLACED