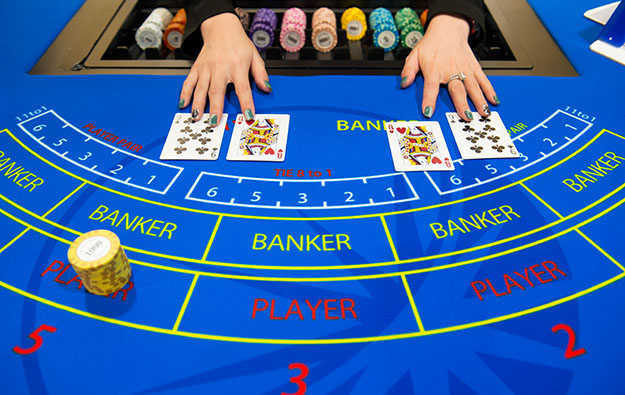 The aggregate number of Macau licensed gaming promoters, also known as junkets, is not likely to change very much this year, following a period of mergers and shutdowns, several representatives of the sector have told GGRAsia.

Data published on Wednesday by Macau’s casino regulator, the Gaming Inspection and Coordination Bureau, showed there were currently 109 licensed junkets in the market, a 13.5-percent fall from the 126 present in January 2017. The year-on-year shrinkage in the sector marks the fifth consecutive year this has happened. In January 2013, Macau had a total of 235 licensed junkets, according to official data.

In 2017 some smaller-scale junkets did not have their respective licences renewed as they had not been able to continue operations after failing to meet minimum VIP gambling turnover requirements imposed by casino operators, said Kwok Chi Chung, president of Macau’s Association of Gaming and Entertainment Promoters.

“As the gaming industry has undergone more than two years of an adjustment phase, a large reduction has been seen in the number of individual junkets,” Mr Kwok told GGRAsia.

The term “adjustment phase” has been used by the Macau government to describe a period centring on the years 2015 and 2016, when Macau gross gaming revenue contracted year-on-year, largely driven by a decline in VIP gambling. Investment analysts covering the sector have attributed most of that downward correction to an anti-graft campaign pursued in mainland China under the leadership of President Xi Jinping.

“Some of the junkets are simply not fitting the [licence] renewal conditions; while some others just give up [renewing licences],” Mr Kwok stated. He added: “While the major junket operators here have been expanding their operation venues, those smaller ones that have not been able to meet the turnover requirement were just naturally kicked out from the market.”

The trade body representative explained why he believed that the city’s total number of licensed junket operators was unlikely to undergo a “big change” in the coming year.

“Even if we are seeing a further decrease [in licensed junkets], it will not be to a great extent. The consolidation amongst the junkets here has already largely stabilised,” said Mr Kwok.

He told GGRAsia: “After undergoing a seven- to eight-year cycle of consolidation in the local market, this [VIP gaming] industry has already grown to such a large scale that it is not easy for any new start-ups to enter it.”

The Macau government plans this year to update the regulatory framework that covers the operation of the city’s junket operators, via an amendment bill, said in December Paulo Martins Chan, the director of the gaming bureau.

According to Mr Chan, the Macau government is proposing a higher capital deposit for any licensed casino junkets newly registered in Macau. The junkets’ shareholder structure, suitability and financial strength are also areas that the government would look into with the amendment bill.

“This amendment is a positive news for the [VIP gaming] sector.  That means those [junket operators] who are not financially strong or weak in management would be out,” said Mr Lo. He cited as an example of what can go wrong, “the Dore incident which has largely affected the industry’s reputation”.

In September 2015, Macau junket operator Dore Entertainment Co Ltd – which operated a number of tables at Wynn Macau on the city’s peninsula – admitted it had been a victim of internal fraud by a former employee. The junket operator however did not confirm the amount of money involved, although it was widely reported at the time that the theft involved the equivalent of many millions of U.S. dollars.

The imminent return of package tours from mainland China will not only help boost Macau’s tourism businesses, but is also expected to help casinos gain more foot traffic in their mass gaming... END_OF_DOCUMENT_TOKEN_TO_BE_REPLACED