Macau May GGR to increase at least 15pct: analysts 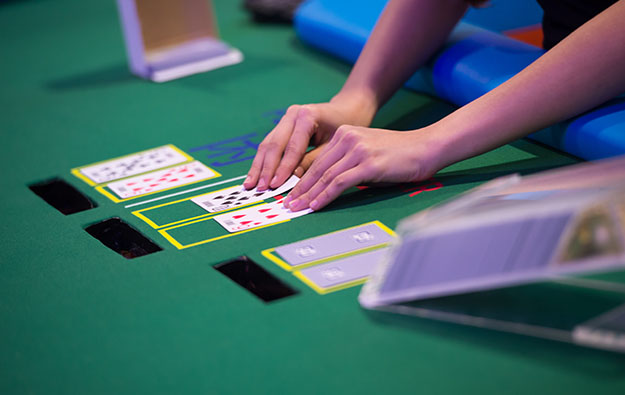 May gross gaming revenue (GGR) in the Macau market is heading for year-on-year growth of between 15 percent and 20 percent, according to separate estimates on Monday by three brokerages. Casino GGR growth is likely to accelerate in June, says JP Morgan Securities (Asia Pacific) Ltd.

JP Morgan stated in a note on Monday it forecast market-wide GGR for the first 20 days of May at MOP17.3 billion (US$2.14 billion). The estimate was based on industry unofficial data.

The ‘post-holiday lull’ was a reference to the period following the Labour Day holiday period. During the four-day break, tourist arrivals to Macau increased 6.9 percent compared to the same period last year, to nearly 501,000, according to data from the Public Security Police.

“We note that month-to-date GGR run-rate is tracking 17 percent to 18 percent higher than May 2017’s (MOP734 million/day), suggesting upside risks to our May GGR forecast of around 15 percent year-on-year,” the JP Morgan analysts wrote.

Japanese brokerage Nomura stated in its Monday note that “assuming GGR growth in May from April is in line with the trailing six-year median, or up around 6 percent month-on-month, we estimate Macau gaming revenue will be slightly above MOP27 billion in May.” That would represent a year-on-year growth of 20 percent.

Brokerage Sanford C. Bernstein Ltd said that assuming a GGR average daily revenue of MOP820 million to MOP840 million for the remaining days of the month, it “estimate May GGR to a range of MOP26.3 billion and MOP26.5 billion, an estimated year-on-year increase in May of +16 percent to +17 percent.”

The imminent return of package tours from mainland China will not only help boost Macau’s tourism businesses, but is also expected to help casinos gain more foot traffic in their mass gaming... END_OF_DOCUMENT_TOKEN_TO_BE_REPLACED