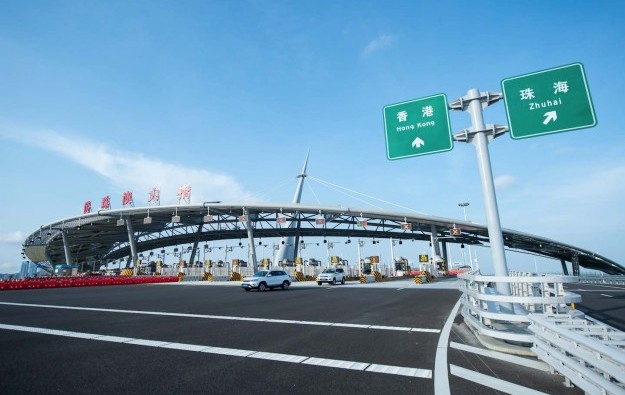 The city of Zhuhai in mainland China’s Guangdong province is seeking to have a bigger say in the regional meetings, incentives, conferences and exhibitions (MICE) industry. Authorities in the city, which is next door to Macau, have announced a tender for a land plot near the Zhuhai landing point of the Hong Kong-Zhuhai-Macau Bridge. The plot is earmarked for hotels and exhibition centres, reported the South China Morning Post newspaper.

Zhuhai’s government announced that a tender would open for a 226,000-square-metre (2.43-million-sq-feet) plot of land to the north of Zhuhai port on October 9. The parcel will be auctioned off on October 18, and the starting price is CNY5.64 billion (US$793 million), said the Hong Kong-based media outlet.

The newspaper quoted Vincent Cheung, managing director of consultancy firm Vincorn Consulting and Appraisal, as saying that the plot was the largest in recent years to be allocated in Zhuhai for hotel and exhibition space. The news follows the announcement in February by the Chinese government of the development strategy for the Guangdong-Hong Kong-Macau Greater Bay Area.

The Greater Bay Area refers to a Chinese central government initiative to integrate the economy and people of mainland China’s Guangdong province with the economies of Macau and Hong Kong. The Hong Kong-Zhuhai-Macau Bridge (pictured) – one element in pushing the Greater Bay Area plan – opened to traffic in October.

According to Tuesday’s media report, the Zhuhai land tender includes a number of conditions, including that the successful bidder must sign a letter of intent with at least one global resort brand. The bidder must also bring in at least 20 foreign companies within three years and develop at least two hotel projects.

The Macau government has identified MICE business as one of the elements to help diversify its own economy. Several of Macau’s casino operators have invested in expanding their capacity to accommodate conferences and exhibitions.

Galaxy Entertainment Group Ltd is currently developing the so-called Phase 3 of its flagship property Galaxy Macau, which will feature a large-scale arena with 16,000 seats and 400,000 square feet of space for MICE events.

A total of 1,427 MICE events was held in Macau in 2018, up 3.3 percent from the previous year, according to data from the city’s Statistics and Census Service. The number of attendees at events in the period rose by 11.6 percent, to just above 2.12 million, said the statistics bureau.

The outline plan for the Greater Bay Area also mentioned that Hengqin – a part of mainland China territory next door to Macau – would be developed into a “high-standard international leisure and tourism island” in order to “complement Macau’s development into a world tourism and leisure centre”.

A number of non-gaming tourism projects already exists in Hengqin and more are being planned, with the idea of creating two-centre holidays featuring Hengqin and Macau.

Some Macau casinos visited by GGRAsia on Thursday, actually had tables that were closed, notwithstanding strong consumer demand during Chinese New Year (CNY). The reasons for some tables being... END_OF_DOCUMENT_TOKEN_TO_BE_REPLACED