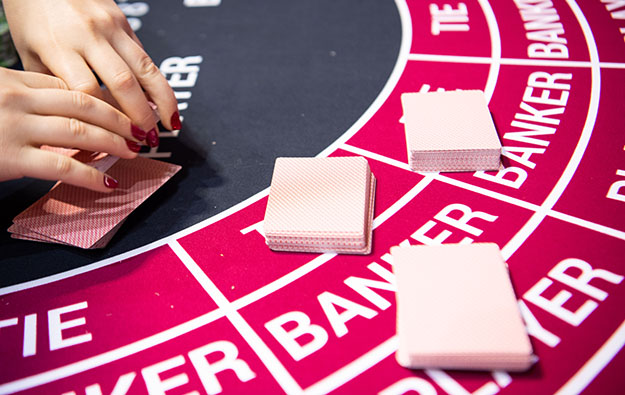 Despite investor expectations around the autumn Golden Week “being reined in” over the past two weeks, the number of visitor arrivals to Macau in the early days of the holiday period were still “disappointing”, stated a Monday note from analyst David Bain, of Roth Capital Partners LLC.

Visitor arrivals to Macau during the first four days of the autumn Golden Week were down 87.4 percent from the same period in 2019, to 77,092. China’s State Council has designated October 1 to October 8, inclusive, as the holiday period.

“We believe days one through four of October visitation are disappointing, even amongst lowered forecasts,” wrote Mr Bain. “October consensus GGR [gross gaming revenue] expectations for -71 percent are likely to [be] moderated – again,” he added.

The analyst noted that travel in the region still faced headwinds, “including, slow visa processing and cumbersome Covid-19 testing logistics.”

“Mass visitation dearth (particularly relative to rebounding domestic China travel) is largely due to manual visa application requirement and strict Covid-19 testing requirements. Our sources cite the market as unlikely to rebound to any significant level until both hurdles are revised,” stated Mr Bain.

He added: “While this can be viewed as short-term … we continue to be cautious of ‘under the hood’ issues, including VIP liquidity, VIP player base recovery visibility, Hong Kong dollar chip buying/redemption disruption, and potentially new China government scrutiny/messaging mostly impacting the higher-end, but likely the mentality of some of the Macau mass customer base as well.”

Deutsche Bank Securities Inc said in a recent memo that under its most recent estimates for Macau casino GGR, it anticipated the industry would generate fourth-quarter GGR of US$3.66 billion, equal to a year-on-year decline of 59 percent, with full-year 2020 at US$8.49 billion, down 77 percent year-on-year.

The downward revision followed the release of the monthly GGR tally for September. Casino GGR in Macau fell by 90.0 percent year-on-year in September, to MOP2.21 billion (US$277 million), according to official data. Judged sequentially, the latest monthly tally was up 66.2 percent from the MOP1.33 billion achieved in August.

South Korea on Thursday said it would from June 1 resume issuing short-term tourism visas for trips to the country’s mainland, for individual visitors and groups of tourists. Permits for... END_OF_DOCUMENT_TOKEN_TO_BE_REPLACED