Macau op unease at being liable for sub-agents 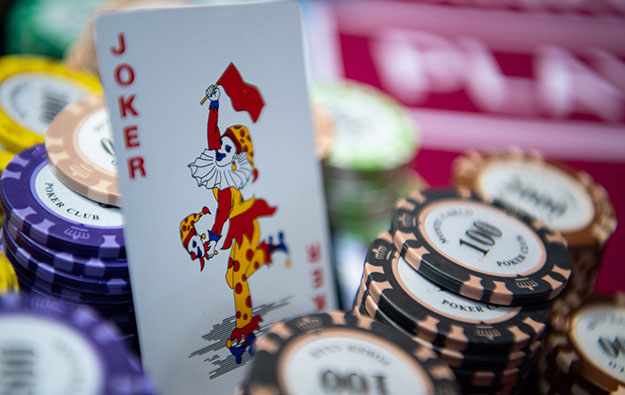 One of the most frequent questions from Macau gaming operators about the future regulation of the city’s casino industry, was how the operators could reasonably have “joint liability” – alongside junkets – for the activities of so-called player sub-agents, when the operators themselves have no direct dealings with the sub-agents.

The issue was mentioned on Friday by local legislator Chan Chak Mo. He heads a Macau Legislative Assembly committee tasked with scrutinising a bill to update the overall regulatory framework of the city’s casino industry, as the city’s authorities prepare for a new public tender for Macau gaming rights.

Whether the junkets and sub-agents system will even operate in Macau on the scale it used to, is yet to be demonstrated. But in the meantime, casino operators are looking for guidance to ensure they can work in compliance with an updated regulatory system.

Legislator Mr Chan sought to offer some assistance, by saying on Friday that from his understanding, the government wanted to clarify such matters.

A “most asked question” by the Macau casino concessionaires in terms of the key casino industry legislation – the draft gaming law amendment – was the “joint liability” topic, Mr Chan said.

That bill has specific provisions regarding junket-generated VIP business.

Joint liability covers several issues. Gaming concessionaires would under the main new bill, have a duty to inform the city’s casino regulator of any matters that might potentially affect a junket’s ability to cover its loans or financing requirements.

In addition, according to the draft bill, the gaming concessionaires also have to bear responsibility for any gaming business engaged in by the “collaborators” – known also as “sub-agents”and not licensed by the authorities – that traditionally have worked with junket operators to bring high-value players to the city’s casinos.

In terms of the written comments sent in by Macau operators, “many said that concessionaires have no direct relation with the collaborators, as the collaborators are only signed up by junkets,” noted legislator Mr Chan.

So the the concessionaires were “asking why they need to bear the joint liability for the collaborators,” he added.

“They hope the government could consider their point or make some changes,” in the draft gaming law amendment, Mr Chan told reporters.

Regarding another piece of legislation –  a new junket law – which is also set to include definitions on the business scope of junkets and collaborators – the Legislative Assembly aims to pass it by mid-August. Mr Chan said on Friday that the joint-liability issue would be clarified in that piece of legislation.

Macau is to create distinct zones on its casino floors and designated gambling chips that will be solely for the use of players from overseas. The moves will be part of a new gaming tax system to... END_OF_DOCUMENT_TOKEN_TO_BE_REPLACED