Macau pockets US$8.5bln in gaming taxes in year to Sept 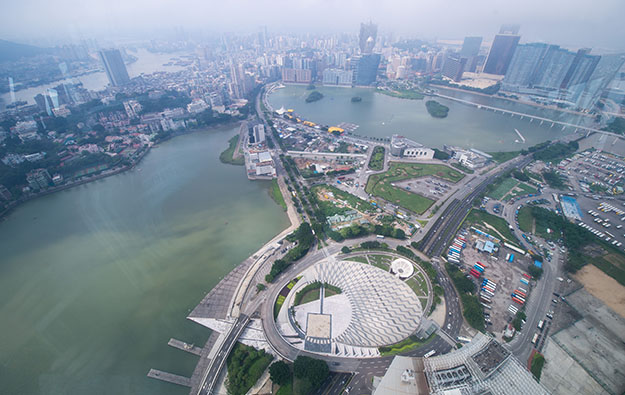 The Macau government’s take from direct taxes on gaming increased by 17.5 percent year-on-year in the first nine months of the year, show provisional data disclosed on Tuesday by the city’s Financial Services Bureau.

The city collected nearly MOP68.64 billion (US$8.54 billion) in fiscal revenues from direct taxes on gaming between January and September. That compares with approximately MOP58.40 billion collected in the same period of 2016.

Direct taxes from gaming brought in 80.9 percent of the Macau government’s total revenue in the nine months to September 30, which stood at MOP84.89 billion.

The Macau casino gross gaming revenue (GGR) tally for the first nine months of 2017 stood at nearly MOP193.38 billion, up 18.8 percent from the prior-year period, according to official data.

The Macau government fiscal surplus for the January-September period was up by 61.9 percent year-on-year to MOP34.95 billion.

In its annual budget, the government forecast that it would collect MOP71.86 billion in direct taxes from gaming in 2017. With three months to go in 2017, the execution rate stands at 95.5 percent, according to the latest data from the finance bureau.

The Macau government has a track record of taking a conservative approach when estimating gaming-related tax revenue in its yearly budgets.

Some Macau casinos visited by GGRAsia on Thursday, actually had tables that were closed, notwithstanding strong consumer demand during Chinese New Year (CNY). The reasons for some tables being... END_OF_DOCUMENT_TOKEN_TO_BE_REPLACED