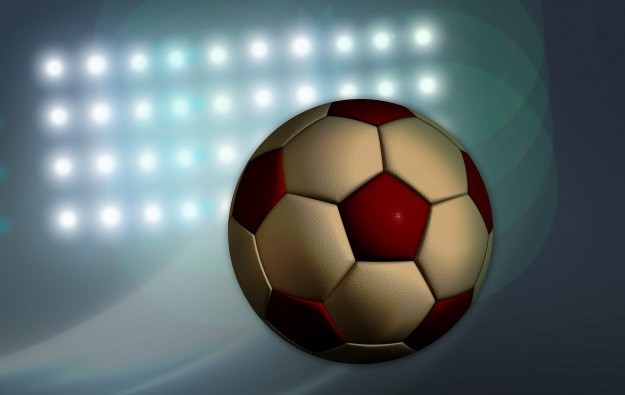 Macau police is joining efforts with other police forces across Asia to stamp out illegal soccer betting during the 2014 FIFA World Cup. Authorities in Macau will step up enforcement this month as the World Cup in Brazil kicks off on Thursday, June 12. The final is set for July 13.

Illegal betting on World Cup matches usually surges across Asia during the tournament. The rewards of increased betting volume are attractive to organisers, even though the risk of arrest is typically heightened.

Analysts have warned that the Brazil World Cup “could limit any potential gross gaming revenue surprise” in Macau for the months of June and July.

A special team under the Judiciary Police will fight illegal bets during the month-long tournament. The task force includes the Intelligence and Support Department, the Organised Crime Division and the Operation Support Office, the police said.

Macau police is also working in conjunction with Interpol in nine other Asian countries and regions. The Interpol-coordinated group has launched a crackdown on illegal betting this month, called Operation Soga V (Soccer Gambling).

During Operation Soga III for the 2010 World Cup, more than 5,000 people were arrested across Asia in illegal betting-related cases and police seized assets including cars, bank cards and computers. Police raided more than 800 illegal gambling dens, allegedly handling more than US$155 million in bets, the international policing agency said in a statement in July 2010.

Macau police “cracked down 18 cases of such nature and arrested three people in 2010,” the Judiciary Police said. It did not say how much money was seized.

Police forces in Hong Kong and mainland China on Sunday busted a cross-border gambling syndicate that took up to HK$500 million a day in illegal soccer bets, Hong Kong media reports. Police detained 29 people in what is described as one of the biggest busts of an illegal gambling den in Hong Kong.

According to reports, authorities seized records of HK$767 million in bets on soccer matches and horse racing from the syndicate’s Hong Kong and Guangdong bases.

The imminent return of package tours from mainland China will not only help boost Macau’s tourism businesses, but is also expected to help casinos gain more foot traffic in their mass gaming... END_OF_DOCUMENT_TOKEN_TO_BE_REPLACED