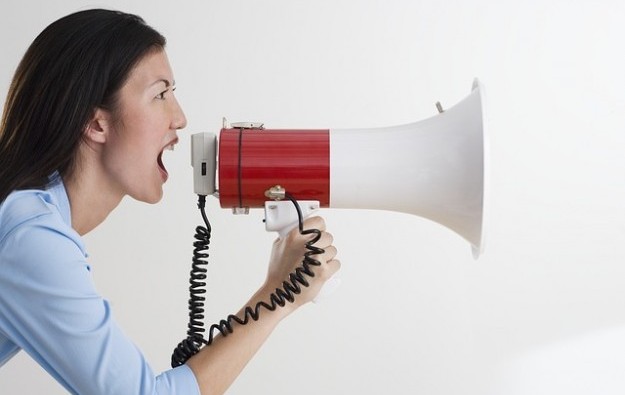 Two large protests of unprecedented size in Macau in less than one week are raising a debate on whether the city’s population is becoming more politically engaged. Two analysts contacted by GGRAsia say increased political participation should not have an impact on gaming regulation or the casino concession renewal process.

“The two issues are quite independent,” said Davis Fong Ka Chio, director of the Institute for the Study of Commercial Gaming at the University of Macau. He does not expect the political risk regarding gaming policy in Macau to go up due to the recent protests.

Mr Fong said the government has been transparent regarding gaming policy and regulation, as shown by the announcement it plans to start working on the casino concession renewal process in 2015 or 2016. He said it is likely the government will gather opinions from the public on this matter before announcing any final decision.

The government “did learn something” with the recent protests, he added. Mr Fong advised Macau officials to improve communication with the population on policy matters.

Another large-size protest against the bill took place on Tuesday, outside Macau’s Legislative Assembly. Organisers claimed 7,000 people attended the rally, but the police put the figure at 4,900. Either way, it was the largest protest ever at the doors of Macau’s legislature.

Following a government’s request triggered by the protest on Sunday, the Legislative Assembly cancelled a final vote on the bill scheduled for Tuesday. The government says it will revise the bill, but the protesters want it to be dropped.

Political commentator Larry So Man Yum said the recent protests show people in Macau are becoming more outspoken. He noted many protesters were young adults. But they are more worried about welfare and livelihood issues, not economic matters, said Mr So, who is an expert in public policy at the Macao Polytechnic Institute.

He did not expect future protests to aim at gaming policy or impact the casino concession renewal process.

Mr So did say some gaming-related protests are possible, as casino workers in Macau become more organised. The latest such demonstration took place on Labour Day, with protestors opposing importation of labour and demanding more promotion opportunities.

The government has emphasised for several times it is not planning to open dealer positions to migrant workers, while it has also urged gaming operators to promote more locals to managing positions.