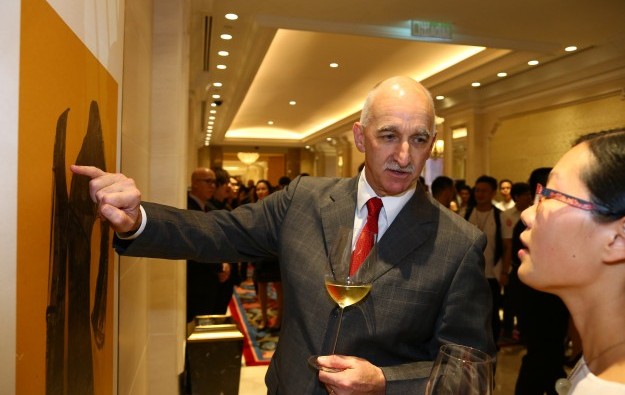 All mass market casino floors in Macau must go smoke-free starting from October 6, the government announced last week. The current regulations allow operators to set up smoking zones of up to 50 percent of the gaming floor space.

“It is permissible to have smoke in private rooms,” Mr Bowie told GGRAsia yesterday. However, those private areas have to be physically separated from mass market areas.

“It is still entirely possible that there will actually be a requirement for even non-smoking in some of the VIP rooms,” said Mr Bowie. “It is just a question of how it all fits together.”

“Obviously, the walking public mass is going non-smoking as it has been reported,” he said.

Under the new rules, Macau casino operators will be allowed to build smoking rooms on their mass market floors. The government said it would fast track the legislative procedure and the approval process to ensure enough time for the construction of the smoking rooms.

“Any policy change will always have an impact [on operations],” said Mr Bowie. “This is just another opportunity for us to reconstruct our operations. This is how businesses move forward.”

Macau casino operator MGM China Holdings Ltd had a “record” market share in January, and its venues were the “highest-earning businesses” in the portfolio of the majority owner MGM Resorts... END_OF_DOCUMENT_TOKEN_TO_BE_REPLACED