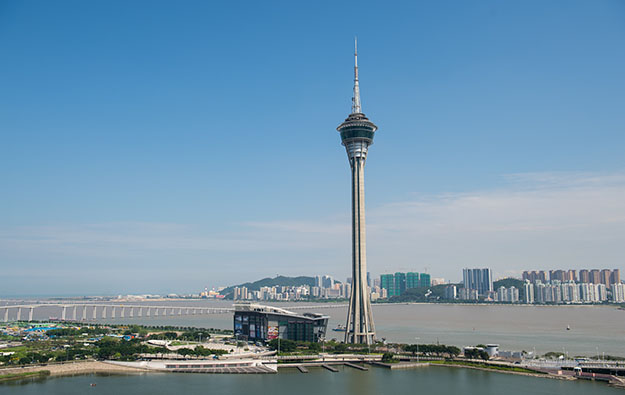 The tally of visitor arrivals to Macau in May declined by 99.5 percent year-on-year to 16,133, according to data from the Statistics and Census Service released on Thursday. The May visitor tally nonetheless marked a 46.1 percent increase from April.

In May, the tally of overnight visitors and same-day visitors declined respectively by over 99 percent from a year earlier, to 9,115 and 7,018 respectively.

In terms of source markets, the number of mainland Chinese visitors declined by 99.4 percent year-on-year in May to 14,793, with the number of those travelling under the Individual Visit Scheme (IVS) down 100 percent to only 76.

During May, as many as 16,062 of Macau’s inbound visitors entered the city via inland checkpoints, according to the statistics bureau. There were only 71 visitors arriving by air that month. Tourist ferry services connecting the city to Hong Kong and mainland China remain suspended.

In the first five months of 2020, visitor arrivals to Macau totalled nearly 3.25 million, down 81.1 percent year-on-year. Of that visitor tally, an aggregate of 1.71 million were same-day visitors and another 1.54 million were overnight visitors.

Some Macau casinos visited by GGRAsia on Thursday, actually had tables that were closed, notwithstanding strong consumer demand during Chinese New Year (CNY). The reasons for some tables being... END_OF_DOCUMENT_TOKEN_TO_BE_REPLACED