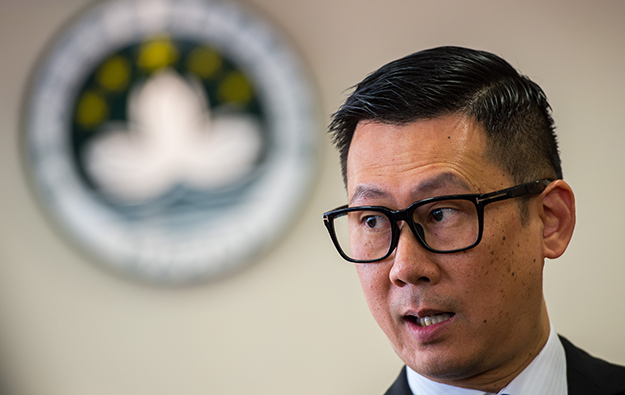 Macau’s casino regulator – the Gaming Inspection and Coordination Bureau, also known as DICJ – has yet to complete a recruitment process for the hiring of 26 new inspectors to oversee gaming business in the city’s casinos, reports the Portuguese-language channel of Radio Macau.

The recruitment process is ongoing, the bureau told the public broadcaster, adding that the short list of selected interns – a total of 50 people – was still to be announced. The interns will each face a six-month internship.

The bureau had previously said it received more than 4,900 applications and that approximately 4,100 candidates passed the initial screening stage. The short-listed candidates will face a written examination on April 23.

The recruitment process was first announced in April 2016. The initiative for hiring new inspectors was gazetted in October last year. There is no deadline for such a process to be completed, nor for the formal hiring of the selected interns, the gaming bureau told Radio Macau in a written reply.

The head of the gaming regulator, Paulo Martins Chan (pictured in a file photo), had previously described the current number of inspectors – around 120 – as “insufficient”.

Macau has a total of 39 casinos. Two are currently not in operation – Greek Mythology Casino and Macau Palace Casino (also known as the “Floating Casino”).

Most of Macau’s casino operators are likely to generate positive free cash flow in the first quarter, given the robust recovery level of mass-market gross gaming revenue (GGR) in January, relative... END_OF_DOCUMENT_TOKEN_TO_BE_REPLACED