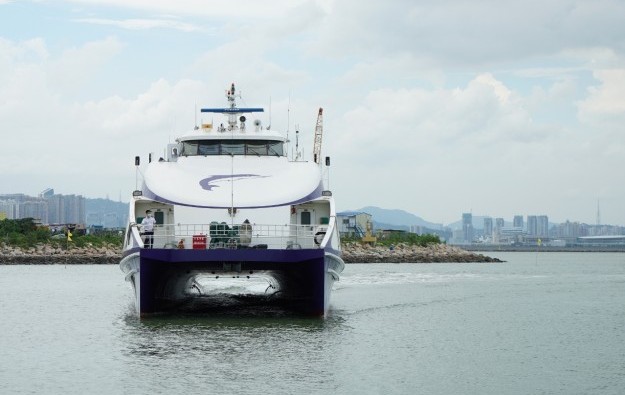 Effective from Sunday (January 9), all ferry services between Macau and Shenzhen, in mainland China’s Guangdong province, have been halted until further notice. The suspension was confirmed by the Macau government in a Saturday written announcement.

Services on the two ferry routes between Macau and the port of Shekou in Shenzhen were stopped as part of Covid-19 prevention and control measures, said Macau’s Marine and Water Bureau.

Sailings between Shekou and Hengqin Island in Zhuhai, next to Macau, were also suspended, according to media reports.

Health authorities in Shenzhen confirmed on Friday that two local cases of Covid-19 infection had been detected in that metropolis. Two additional local cases were reported over the weekend.

The Macau health authorities announced on Sunday the addition of two places in Shenzhen – namely the Jihua sub-district of Longgang district and the Cuizhu sub-district of Luohu district – to Macau’s list of mainland China places where departing travellers are covered by Macau’s 14-day quarantine-on-arrival requirement.

Currently, mainland China remains the only place to have a largely quarantine-free travel arrangement with Macau.

Most of Macau’s casino operators are likely to generate positive free cash flow in the first quarter, given the robust recovery level of mass-market gross gaming revenue (GGR) in January, relative... END_OF_DOCUMENT_TOKEN_TO_BE_REPLACED