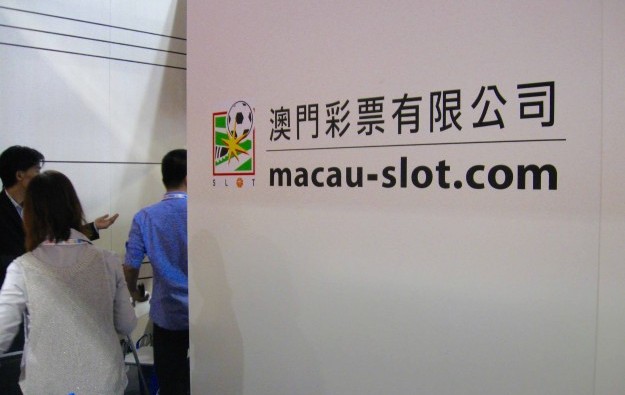 Prior to the downturn in the city’s casino gambling market, Macau’s casinos combined were able to generate the latter amount of revenue in fewer than two days from table games operations alone.

Macau Slot Co Ltd currently has a government concession for sports betting in Macau. It is due to expire on June 5 this year.

The Macau Horse Racing Co Ltd is another current monopoly founded by Mr Ho’s business interests. It is authorised to offer horse racing in the city at the Macau Jockey Club racecourse at Taipa, along with trackside betting and off track wagering via some dedicated betting parlours in the city.

Mr Ho and related interests control the Macau Horse Racing Co. Angela Leong On Kei, Mr Ho’s fourth consort, is on the board.

Gross revenue from greyhound racing – another monopoly founded by Mr Ho’s business interests – declined 13.8 percent in the 12 months to December 31. The annual tally was MOP125 million, compared to MOP145 million in 2014.

Data from China’s Ministry of Finance show that combined sales of mainland China’s two authorised lottery systems – the welfare lottery and the sports lottery – in the first 11 months of last year amounted to RMB333.8 billion, a year-on-year decrease of 3.6 percent.

Macau’s casino gross gaming revenue (GGR) for the first five days of February is estimated at MOP1.9 billion (US$235.1 million) – or MOP380 million per day – a level that suggests a “45... END_OF_DOCUMENT_TOKEN_TO_BE_REPLACED