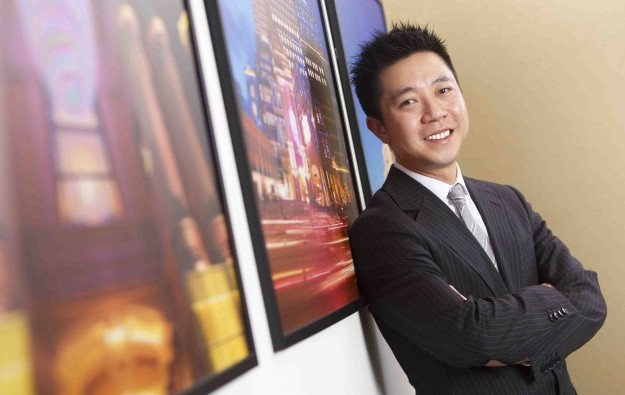 Mr Ma was talking in Macau during the 5th Annual Resorts and Entertainment conference, promoted by event organiser Marcus Evans. GGRAsia is a media partner of the event.

Success Universe Group is a joint venture partner with a unit of SJM Holdings Ltd in Macau casino resort Ponte 16. SJM Holdings also supplies the gaming licence for the property. Ponte 16 posted an increase of 51 percent in adjusted earnings before interest, taxation, depreciation and amortisation (EBITDA) for the first half of 2014.

Mr Ma pointed out that the anti-corruption measures in mainland China are impacting Macau’s VIP market not because there were a lot of corrupt officials gambling in the city before. Instead, it is because the new policies have restricted large money transactions out of the mainland, making it harder for junkets to operate.

“Junkets have difficulties in getting the money from the mainland back into the system in Macau because of that,” he explained. “This is mainly the cause of the slowdown in VIP.”

Those measures, he added, don’t impact the mass market because mass players have a lot of channels available to bring what they consider to be enough money to Macau.

“It is still a good environment for operators [in Macau],” Mr Ma said. “You can still expect the mass market to continue to grow, which has a higher profit margin than VIP,” he added.

Mr Ma forecast VIP revenue should either remain flat or drop by one digit in the future, while mass revenue would continue to grow, despite a recent slowdown.

“It is healthier that way. Macau can gradually go towards a 50-50 mix, having a more diversified stream of earnings,” he said.

Mr Ma pointed out that the new holiday scheme being mulled by Beijing would further benefit the mass segment. Chinese authorities are planning to scrap the national statutory holidays – the so-called Golden Weeks – and introduce a paid annual leave system.

“We can expect the travel behaviour of the Chinese to be more linear throughout the year instead of packing it into big holidays,” Mr Ma said.

He added that Macau’s success story is leading other jurisdictions in Asia to consider legalising casino gaming or revising their regulatory frameworks. “Those with ground transportation access [to mainland China] will still have the advantage,” he said.

Mr Ma however warned not all jurisdictions would be successful.

“A lot of governments think that Macau’s success has been driven just by gaming, and that with a casino licence you can do it anywhere. Not exactly… Easy access, how money can be transferred in and out, the currency, the existing tourism industry… these all need to be considered in order for a gaming destination to be successful if aiming the Chinese market.”

Most of Macau’s casino operators are likely to generate positive free cash flow in the first quarter, given the robust recovery level of mass-market gross gaming revenue (GGR) in January, relative... END_OF_DOCUMENT_TOKEN_TO_BE_REPLACED