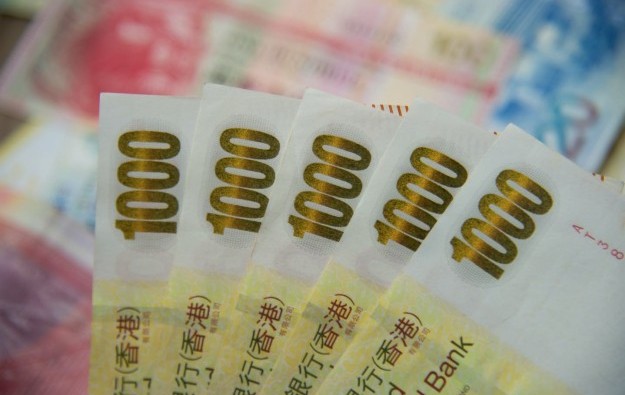 There were 2,321 suspicious transaction reports – also known as STRs – relating to financial dealings in Macau in 2016, up by 28.4 percent compared to the prior-year period, according to the city’s Financial Intelligence Office.

The number of STRs related to the gaming sector rose by nearly 24.0 percent year-on-year to 1,546 in 2016. They accounted for approximately 66.6 percent of all STR submission in Macau last year.

Meanwhile, Macau’s financial sector submitted 696 suspicious transaction reports to the intelligence office during 2016, up 38.3 percent compared to the number in 2015. The office also received 79 STRs from other institutions that consisted mainly of merchants of high values products.

The office said it sent a total of 240 STRs to the Public Prosecutions Office in 2016.

Macau’s gaming regulator last year extensively revised the anti-money laundering rules for the sector, but kept the threshold set for casinos to report “large” transactions at MOP500,000 (US$62,200). The new rules were enacted on May 13, 2016.