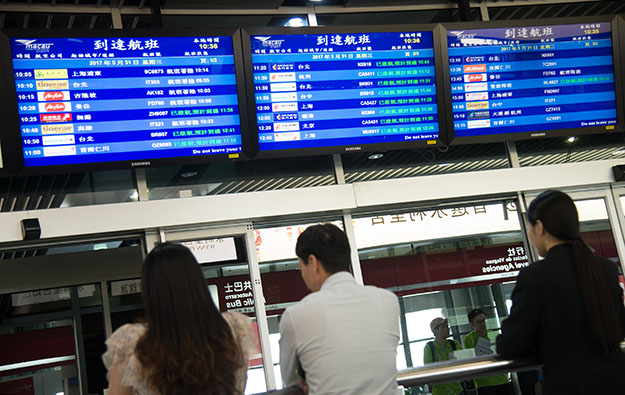 The Macau government is targeting some of its inbound-tourism promotion effort on mainland China cities that “have more frequent flights to Macau” and “with more developed high-speed railway networks”, with the aim of boosting the tally of overnight visitors, said Macao Government Tourism Office (MGTO) director, Maria Helena de Senna Fernandes. She was speaking on Thursday, as cited by public broadcaster TDM Chinese radio.

Ms Senna Fernandes’s comments came ahead of the Macau government’s tourism marketing campaign among the citizens of Hangzhou, capital of the mainland’s Zhejiang province. Macau’s “integrated tourism enterprises” are taking part in that campaign, according to a previous MGTO release.

The mainland is currently the only place to have a usually quarantine-free travel bubble with Macau.

The MGTO head said – as quoted by TDM – that the cities of Zhejiang province – including Hangzhou- have been an “important source” of Macau’s inbound visitors. These cities, along with other mainland places outside Macau’s neighbouring Guangdong province, are the targets for the Macau government in promoting “in-depth” tours in the city, and in encouraging stays by people from those places, Ms Senna Fernandes added.

The MGTO director nevertheless stressed that cities in the Guangdong-Hong Kong-Macau Greater Bay area were the “priority” visitor source markets for Macau to “revive its tourism trade” from the negative affect of the Covid-19 pandemic.

For the first two months of this year, Macau saw an aggregate of 876,806 visitor arrivals from mainland China, of which 65.2 percent – or 571,701 – were arrivals from Guangdong province, according to the latest available data from the Statistics and Census Service.

Visitor arrivals from Zhejiang province accounted for only 2.0 percent of Macau’s visitors from mainland China in the first two months of this year.

In full-year 2019, out of the 27.9 million visitor arrivals Macau received from mainland China, only 2.8 percent of them – or 788,762 – were from Zhejiang province, according to the census service.

Macau recorded on Saturday (October 1) its highest daily total of visitor arrivals since the mid-June local Covid-19 outbreak, according to preliminary data released by the city’s police. The... END_OF_DOCUMENT_TOKEN_TO_BE_REPLACED