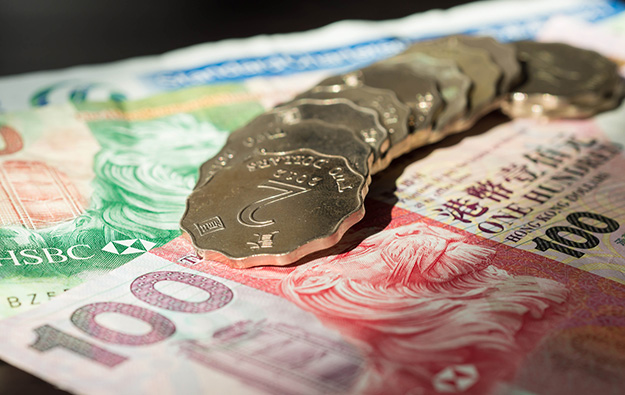 Macau’s gaming regulator has extensively revised the anti-money laundering rules for the sector, but has kept the threshold set for casinos to report “large” transactions at MOP500,000 (US$62,500).

The new rules – available in written form only in Chinese and Portuguese, Macau’s two official languages – were enacted on May 13. The Macau casino regulator – the Gaming Inspection and Coordination Bureau, also known by its Portuguese acronym DICJ – did not issue any public announcement on the matter.

The rules – included in DICJ’s Instruction no. 1/2016 – are available on the official website of the body. The new instruction requires casinos and junket operators to engage in more detailed anti-money laundering procedures than were required under the previous protocols.

The previous anti-money laundering instruction by DICJ had been issued in 2006.

“Ongoing revision of laws and regulation[s] to cope with the development of the gaming industry is essential, so the [anti-money laundering] instruction is unexceptional,” a DICJ spokesperson told GGRAsia.

The person added: “In regards to the large sum transaction reporting threshold, the DICJ consider[s] the MOP500,000 as an appropriate amount especially when there are other measures in the AML Instruction no. 1/2016 that would help to mitigate the money laundering risks.”

The DICJ spokesperson did not comment on the potential impact of the new rules on Macau’s gaming sector nor on what were the main changes introduced compared with the 2006 instruction from the regulator’s viewpoint.

The new set of rules more than doubles the number of provisions included in the anti-money laundering instruction. They outline that casino and junket operators should review the money laundering risks involved in their activities at least every two years, and introduce “effective measures” to tackle such risks.

Whether or not to accept business from a “politically exposed person” is a decision that can only be made by an executive-level member of a casino or junket operator, the new rules state.

Instruction no. 1/2016 in addition expressly forbids casino operators and junkets from conducting business with people using aliases or under anonymity.

The more stringent rules covering politically exposed persons come as authorities in mainland China continue their crackdown on corruption. The clean up on the mainland has been perceived by several gaming industry observers as having had a knock on effect, in particular on the Macau VIP gambling market, as wealthy players seek to avoid attracting the sort of attention that can come from dropping large amounts of cash at the gambling tables.

Additionally, Instruction no. 1/2016 introduces two whole new chapters of rules regarding, respectively, the extension of credit to gamblers and transfer of funds. Among other provisions, the new instruction states a daily record must be kept of all credit operations conducted for gambling purposes, and of the parties involved.

The new rules also extend the responsibilities of compliance officers at casinos or at junket operators, and address the question of their professional expertise. The regulator can now ask compliance officer candidates to undergo a written examination to prove their technical knowledge.

A Macau casino sector source privately told GGRAsia that lowering the large sum transaction reporting threshold to US$3,000 would be unfeasible in Macau, due to the high volume of bets in the territory involving amounts greater than that. That source stated that, were such a protocol to be introduced, the casino regulator would struggle properly to verify so many reports.

The city’s gaming sector remained the main source for such transaction reports in 2015, accounting for 1,247 cases, or 69 percent of the total.

Paulo Martins Chan, a former assistant public prosecutor-general in Macau who became head of the city’s casino regulator last December, mentioned at the time of his official appointment the need for an “improved legal framework” for the industry.