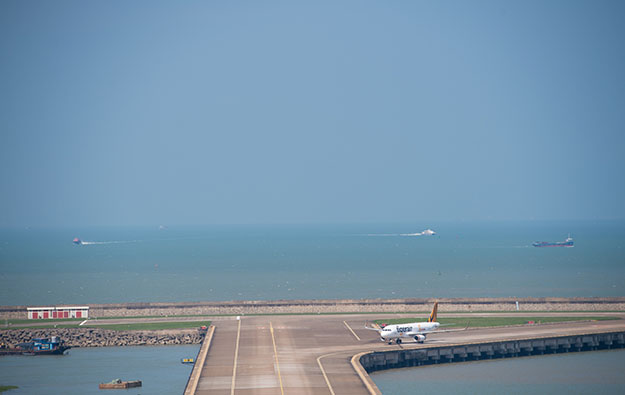 Macau says it is planning to reopen gradually to foreign travellers from certain countries that meet the city’s health authorities’ Covid-19 criteria. The plan was announced by Wong Weng Man, acting chief of the Health Promotion Division of the Health Bureau, during a Thursday press conference, though details of how the phasing will work in practice were not mentioned.

Since Thursday, nationals from a total of 41 countries have been allowed to enter Macau. The city’s borders had been closed to most foreigners since early 2020.

All travellers will still have to undergo seven days of hotel quarantine on arrival, followed by three days of so-called “self-management” of their health.

Nationals from Portugal were already allowed to enter the city as visitors subject to a quarantine period, and the expanded list now covers countries including Japan, South Korea, Singapore, Malaysia, Thailand, Australia, and the United States.

Ms Wong said the Macau government’s idea regarding allowing foreign nationals to enter Macau in phases was to ensure a balance between reviving the local economy and maintaining pandemic-prevention work.

The current list of 41 countries will be expanded gradually, and “more foreigners of different nationalities will be allowed to enter in phases in the future,” said the health official.