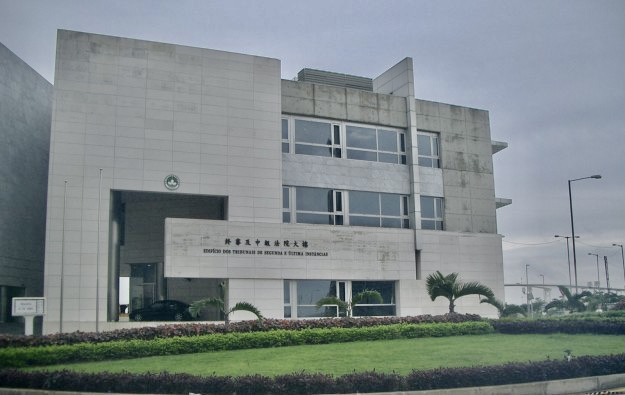 Macau’s Court of Final Appeal has rejected an appeal concerning a patent application for some electronic gaming machine (EGM) technology. The patent request had first been filed in 2014 by a unit of casino equipment maker and games provider Scientific Games Corp, but the appeal was filed by a separate entity.

The judgment – made public recently – stated that the patent request did not fulfil all the required criteria.

The original request was submitted in May 2014 by SHFL Entertainment (Australasia) Pty Ltd, a company later renamed SG Gaming ANZ Pty Ltd, according to a notice published in August 2017, in Macau’s Official Gazette.

The patent request concerned technology for an EGM with a dealer station and a number of terminals for multiple players. The request had been turned down in 2018 by the city’s Economic and Technological Development Bureau, on the basis that the invention lacked “an inventive step.”

An appeal against the bureau’s decision was filed to the Court of Final Appeal (pictured) by a separate company. The company’s name was not disclosed in the latest judgment. That firm is unrelated to Scientific Games, according to information collated by GGRAsia.

A first appeal had been dismissed by Macau’s Court of First Instance in April 2019, and subsequently by the city’s Court of Second Instance, in October that same year.

In its judgment, the Court of Final Appeal stated – among other arguments – that the computer network for reciprocal data communication between terminals, video cameras, screen-visualisation technology and conversion technology data that were mentioned in the case, “existed long before the patent application was filed” in 2014.

The new system “had just combined, in a way that didn’t exist yet, several data technologies that already existed, into a new thing; thus, the invention did not include an inventive step,” said the judgment.

(Updated on March 18, to correct the fact that the company appealing to the courts is not related to Scientific Games Corp)

Macau recorded on Saturday (October 1) its highest daily total of visitor arrivals since the mid-June local Covid-19 outbreak, according to preliminary data released by the city’s police. The... END_OF_DOCUMENT_TOKEN_TO_BE_REPLACED