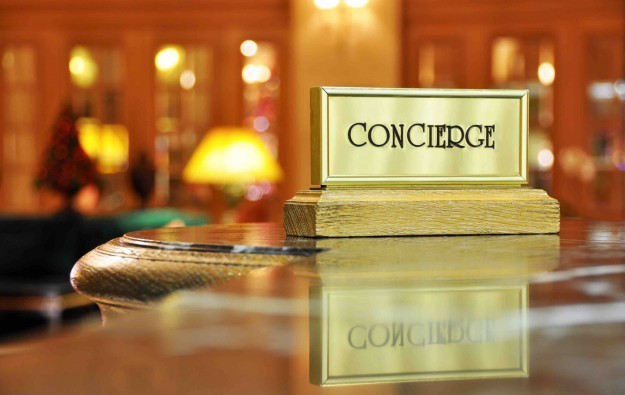 Macau’s tourist price index, which reflects the price change of goods and services purchased by visitors, fell by 2.7 percent year-on-year to 131.5 points in the third quarter of 2015, data from the city’s Statistics and Census Service show.

The decline was attributable “to lower charges for hotel accommodation and reduced prices of clothing,” the statistics bureau said on Wednesday.

This was the first year-on-year decline in tourist prices in more than 12 years. The last time the index dropped in year-on-year terms had been in the second quarter of 2003, when it fell by 0.55 percent from the prior-year period, according to official data.

Wednesday’s data also showed that tourist prices went down 2.3 percent quarter-on-quarter, with lower hotel room rates in the third quarter pushing down the accommodation price index. For the first nine months of 2015, the tourist price index is down 0.10 percent from the prior-year period.

The average cost of a Macau hotel room was MOP1,512 (US$189) per night in the eight months to August, show data from the Macau Hotel Association. That was a fall of 5.4 percent from the prior-year period.

Separate data from the city’s statistics bureau show that Macau’s cumulative average hotel occupancy rate for the first eight months of 2015 was 79.5 percent, a decline of 7.0 percentage points judged year-on-year. During the period, a total of 6.75 million visitors checked into hotels and guesthouses in Macau, down by 6.4 percent from a year earlier.

Hotel prices and occupancy rates are declining as the number of visitors to Macau continues to fall. Visitor arrivals in the eight months to August 31 decreased by 3.2 percent from the prior-year period to 20.44 million.

Hotel stays are one of the main non-gaming revenue sources for casino operators in Macau – the easing in room rates has coincided with a slowdown in the gaming industry. Casino gross gaming revenue in Macau has dropped for 16 consecutive months as measured in year-on-year terms.

Casino operator Melco Crown Entertainment Ltd has redesignated its soon to open US$3.2-billion Studio City to a four-star hotel from five-star. The firm said the four-star typology “is most suitable for the policy of the diversification of accommodation and tourist product” of Macau.

Macau’s Legislative Assembly (pictured) will conduct on Monday (January 24), during a plenary session, a formal first reading of the draft bill to amend the city’s gaming law, according to a... END_OF_DOCUMENT_TOKEN_TO_BE_REPLACED