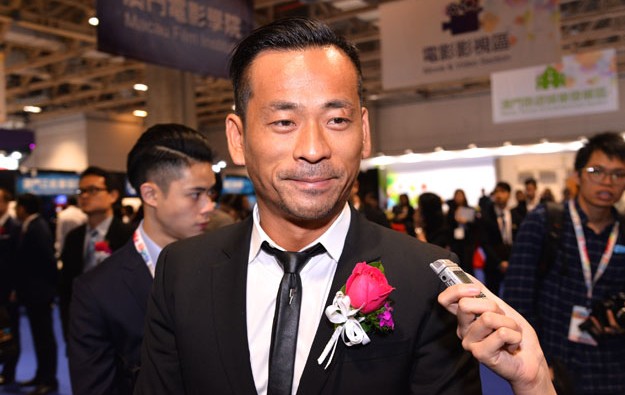 “Various businesses here have been benefited from the improvement in the economy. And I think it [Macau's VIP business] has got better now,” Mr Chau remarked.

Mr Chau was speaking to media on the sidelines of the first day of the Macao Gaming Show (MGS) 2016, a casino industry trade exhibition and conference.

“The worst [for Macau's VIP gaming business] was in 2015. But we’ve seen some improvement this year,” said Mr Chau, “And I think in 2017, it will get even better.” He declined to elaborate as to the likely reasons.

VIP casino gross gaming revenue (GGR) of Macau accounted for only 44 percent of the gambling market in the third quarter this year, suggested brokerage Union Gaming Securities Asia Ltd in a November 10 note, making its calculations based on operating numbers reported by Macau’s six casino operators.  The brokerage has described quarterly contribution of VIP GGR as the “lowest mix ever”, relative to market revenue generated by mass segment play.

According to the official market data issued by the local casino regulator, the Gaming Inspection and Coordination Bureau – also known by its Portuguese acronym DICJ – VIP baccarat GGR in the three months to September 30 represented 52 percent of all the GGR generated by casino games.

VIP baccarat casino GGR fell 1.2 percent year-on-year in the three months to September 30, according to the DICJ data. VIP baccarat GGR in the July to September period was approximately MOP28.65 billion (US$3.59 billion) compared to MOP28.99 billion in the prior-year period.

“It [the phase one of Hoi An South Integrated Resort] should be [completed] in 2019,” Mr Chau said.

According to a previous press release sent by Suncity to GGRAsia, the first phase of the Hoi San South Integrated Resort will include three hotels. According to the firm’s description, phase one will include: approximately 1,000 hotel rooms spread across three hotel properties; residential villas and apartments; a championship golf course; food and drink outlets; shops; and a variety of other leisure and entertainment facilities. A casino wasn’t mentioned.