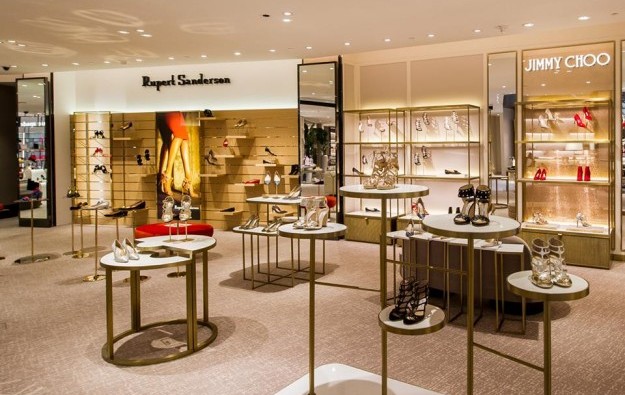 Recovery in non-gaming spending growth of visitors to Macau is outpacing a parallel rebound seen in the casino sector, show data from the city’s Statistics and Census Service.

The total spending – excluding gaming expenses – of visitors to Macau increased by 13.3 percent in year-on-year terms in the fourth quarter of 2016, according to the results of an expenditure survey by the statistics bureau released on Thursday. Tourist spending for the three months ended on December 31 amounted to MOP14.79 billion (US$1.85 billion).

Neither the statistics bureau nor the casino regulator produce regular data on casino betting volumes in Macau.

The majority of gamblers in Macau’s casinos are tourists. But several investment analysts have said that headline visitor numbers historically are not directly correlated to overall gaming demand, as GGR in the Macau market has been typically skewed to high-end play.

Tourist arrivals to Macau in the fourth quarter of 2016 increased by 2.8 percent to approximately 8.1 million, according to data from the Statistics and Census Service.

Recovery in total non-gaming spending of visitors to Macau had already outpaced the rebound rate seen in the casino sector in the third quarter. The total non-gaming spending of visitors in the three months ended September 30 went up 17.4 percent in year-on-year terms, to MOP14.64 billion. During the same period, casino gross gaming revenue (GGR) increased by 1.2 percent, to MOP55.01 billion.

Visitor non-gaming spending and casino GGR recorded consecutive quarterly declines – as measured in year-on-year terms – from late 2014 until the second quarter of 2016 inclusive. These declines took place amid China’s anti-corruption campaign. The drive included measures to curb graft by public officials and restrictions on cash outflows from mainland China.

In Macau’s Five-Year Development Plan – a package of public policies and initiatives covering the period 2016 to 2020 and published last year – the city’s government stated that non-gaming revenue within Macau’s casino sector should account on average for at least 9 percent of all revenue generated by Macau operators by 2020. A December 2016 report from the statistics department indicated the goal had already been achieved by the end of 2015. That year, non-gaming accounted for 9.39 percent of overall revenue in the casino sector.

The visitor spending data from the statistics bureau indicated tourists are especially spending more on accommodation and on food and beverage services. In recent years, Macau has recorded a significant increase in hotel room supply, which has put downward pressure on room rates. According to several investment analysts covering the gaming sector, that is making a hotel stay in the city more affordable for mass-market tourists. Preliminary data from the Macao Government Tourism Office released in January showed that in 2016 the aggregate annual number of overnight visitors exceeded same-day visitors for the first time in 10 years.

The rebound in visitor non-gaming spending and casino GGR is having a positive effect on Macau’s economy. The city’s Statistics and Census Service said on Thursday that gross domestic product for the fourth quarter of 2016 increased by 7.0 percent year-on-year in real terms, higher than the 4.4 percent growth rate reported in the previous quarter. For the whole year of 2016, the economy of Macau still shrank by 2.1 percent year-on-year in real terms, an improvement from the 21.5 percent drop in 2015.