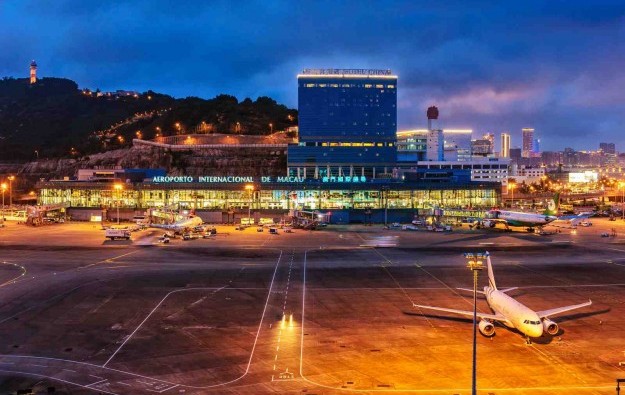 Visitor growth to Macau is forecast to remain at “around a single-digit rate” for the next few years, said the Macau Government Tourist Office head, Maria Helena de Senna Fernandes, speaking on Tuesday.

That is good news for casinos in Macau, as more visitors potentially mean more customers, especially in the profitable mass market segment.

Macau’s casino industry has been posting year-on-year monthly revenue drops since June. Casino gross gaming revenue (GGR) in the city dropped by 6.1 percent in August, to MOP28.9 billion (US$3.6 billion).

It was the first time in more than five years that monthly casino GGR fell in year-on-year terms for three consecutive months.

Mass market GGR growth has prevented overall market declines from being much worse. However, mass growth rates have been slowing down in recent months.

Initial channel checks by Credit Suisse AG show August GGR from the VIP segment was down by “high-teens on a year-on-year basis (worse than -14 percent year-on-year in July 2014) on lower luck factor”. In comparison, mass GGR “could be up by teens” for the month.

Macau logged over 18 million visitor arrivals during the first seven months of 2014, up by 8 percent in year-on-year terms. The city welcomed 29.3 million tourists in 2013, an annual increase of 4.4 percent, after flat growth in 2012.

Visitor arrivals are growing despite the new transit visa restrictions introduced in July. Analysts say these restrictions are however having an adverse impact on VIP and premium visitors.

Not only is Macau welcoming more visitors, but also they are coming from further afield, not just the neighbouring Guangdong province. The Macau International Airport Co Ltd reported a record 520,000 passenger arrivals during August, representing a 7-percent increase from the same period last year. In the first eight months of 2014, a total of 3.6 million passengers have been processed, up by 10 percent in year-on-year terms.

“[The] Macau International Airport [pictured] has recorded 36 months of continuous passenger traffic growth since September 2011,” Union Gaming Research LLC stated in a note issued on Tuesday. “The primary sources of visitation arriving via air are from Southeast Asia, mainland China and Taiwan, accounting for 39 percent, 34 percent and 27 percent of arrivals, respectively,” the research house added.

New routes will be launched later this month, to Tianjin (near Beijing) and to Cambodia, according to the airport company.

Macau casino operator MGM China Holdings Ltd had a “record” market share in January, and its venues were the “highest-earning businesses” in the portfolio of the majority owner MGM Resorts... END_OF_DOCUMENT_TOKEN_TO_BE_REPLACED