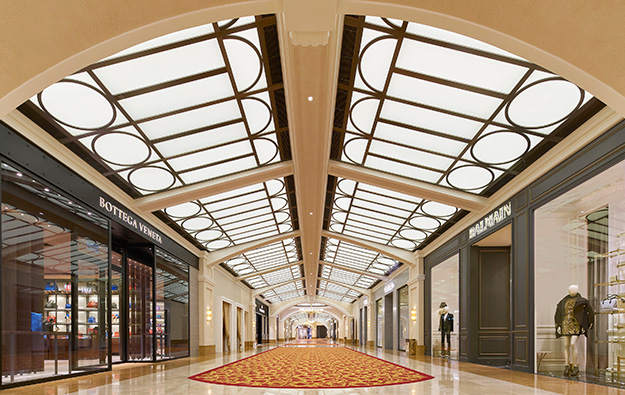 The total spending – excluding gaming expenses – of visitors to Macau fell by the seventh consecutive quarter measured in year-on-year terms, according to data released on Friday by the city’s Statistics and Census Service. Tourist spending for the period between April and June amounted to MOP11.70 billion (US$1.46 billion) compared to MOP12.25 billion in the prior-year period.

Quarterly non-gaming spending by visitors to Macau began declining – measured in year-on-year terms – in the fourth quarter of 2014.

Per-capita spending of visitors has also been decreasing year-on-year for seven consecutive quarters. It stood at MOP1,601 in the second quarter of 2016, down by 4.0 percent in year-on-year terms.

A statistics bureau analysis of the structure of non-gaming consumption showed that visitors spent money mainly on shopping, accounting for 43.4 percent of all non-gaming spending. That was followed by accommodation (26.8 percent), and food and beverages (20.9 percent).

Macau recorded a total of 7.31 million visitor arrivals between April and June, a year-on-year decline of 0.5 percent.

The slump in visitor non-gaming spend comes as the Macau government continues to pressure casino operators to increase the amount and type of non-gaming offerings available in new casino resorts under development on Cotai. Macau’s Secretary for Economy and Finance, Lionel Leong Vai Tac, has repeatedly stated that the government’s allocation of new-to-market gaming tables for such resorts would be made based on “consideration of several factors”, including the new non-gaming features to be offered by each property.

It is likely that Macau will shortly have a third round of citywide centre-based Covid-19 testing in little more than a week, after the results so far of a second mass test – that was due to finish... END_OF_DOCUMENT_TOKEN_TO_BE_REPLACED