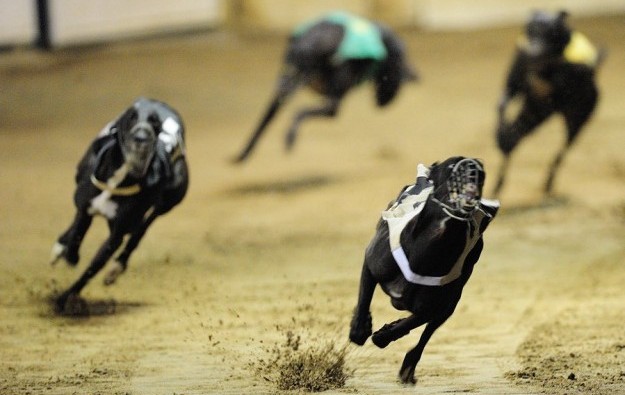 This is the second time that Yut Yuen has had its licence renewed. In November 2015, the firm’s concession was extended to December 31, 2016, following the expiration of a ten-year contract granted to the company in 2005.

Yut Yuen current stadium – known as the Macau Canidrome – is located in the northern area of the Macau peninsula, in a densely populated district. In July, the Macau gaming regulator ordered the firm to relocate its greyhound racing track or shut down operations, within two years.

On Tuesday, Macau’s Secretary for Economy and Finance, Lionel Leong Vai Tac, commented on the government’s decision regarding the renewal of the contract with Yut Yuen. Mr Leong stated the company would need to consider – prior to July 20, 2018 – if it wanted to keep operating its dog racing business.

If the company were to choose that option, it would need to find a new location, the official said, according to a government statement.

Mr Leong additionally said that any new site would need to comply with urban planning rules in general and, in particular, would need to avoid creating any negative effect on local people’s livelihoods.

The stock prices of Hong Kong-listed firms directly linked to Macau casino operations rose in Monday trading, following the Saturday announcement that the six incumbent licensees had each been... END_OF_DOCUMENT_TOKEN_TO_BE_REPLACED