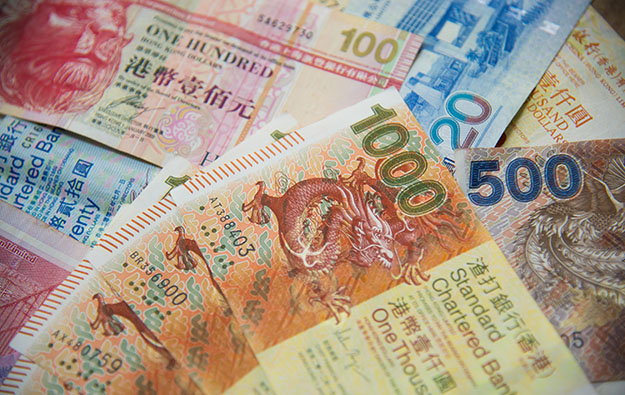 Macau’s Financial Intelligence Office said it received reports of 1,128 suspicious transactions from gaming operators in the first half of this year, compared to 1,074 reports for the same period last year. However, the proportion of suspicious transaction reports – also known as STRs – lodged by gaming industry operators fell as a proportion of the total complaints handled by the Financial Intelligence Office; to 51.6 percent of the total this year, down from 70.3 percent in the first half of last year.

In the data released last week, the intelligence office said the overall number of reports it received grew by 43.2 percent year-on-year in the first half of this year, “which was a significant increase”.

The watchdog puts the increase down to a considerable growth in complaints relate to the financial sector and “other institutions”. The number of reports of suspicious transactions the office received from all sources was 2,187 in the first half of 2018. The number of suspicious transactions reported by financial institutions, including insurance companies, rose to 617 from 414, and the number reported by other institutions rose to 442 from 39.

The Financial Intelligence Office website does not specify why the number and proportion of reports of suspicious transactions it received from other institutions rose so steeply.

In 2016, the Gaming Inspection and Coordination Bureau revised its anti-money laundering rules. The new provisions from the gaming regulator, also known as the DICJ, doubled the number of rules but kept the threshold for any suspicious transaction at MOP500,000 (US$62,322.50). The revised rules came into operation on May 13, 2016.

The U.S. State Department has repeatedly asked Macau to reduce the transaction reporting threshold to the equivalent of US$3,000. It says this would bring Macau into line with international reporting standards.

Most of Macau’s casino operators are likely to generate positive free cash flow in the first quarter, given the robust recovery level of mass-market gross gaming revenue (GGR) in January, relative... END_OF_DOCUMENT_TOKEN_TO_BE_REPLACED