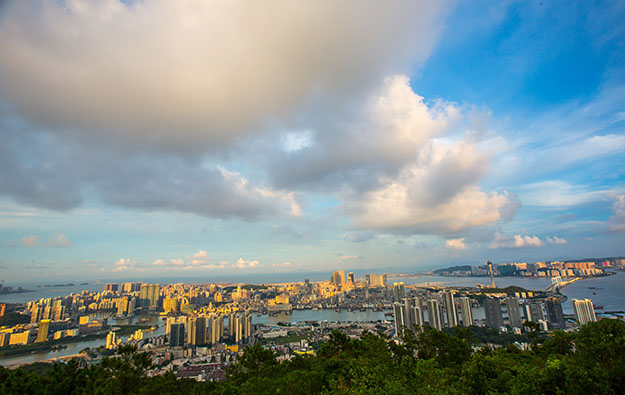 The International Monetary Fund (IMF) expects Macau’s gross domestic product (GDP) to grow by 7.0 percent this year and 6.1 percent in 2019, slightly slower than in 2017. The forecast was included in IMF’s latest World Economic Outlook report, published on Tuesday.

The IMF said it expects the global economy to expand 3.9 percent this year and next, a forecast that is unchanged from January estimates.

Macau’s GDP increased by 9.1 percent year-on-year in real terms for full year 2017, according to official data. It was the first such annual rise since 2013, helped by increases in exports of services and in investment.

In a detailed report last year, the IMF had noted that the spillover to Macau’s broader economy from the correction to the city’s casino GGR performance between 2014 and 2016 had been “surprisingly limited”, notwithstanding the economic importance of the casino sector.

The institution stated in that earlier report that since 1999 the city’s real GDP had grown by an annual average of 10.6 percent, fuelled “in large part” by Macau’s effective monopoly on casino gaming within China.

Slot-machine maker and game-content provider Aristocrat Leisure Ltd says it has completed the acquisition of Roxor Gaming Ltd, a game developing company based in London, in the United Kingdom. The... END_OF_DOCUMENT_TOKEN_TO_BE_REPLACED