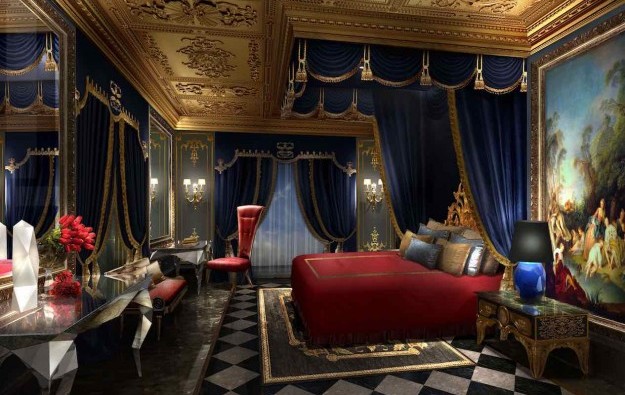 The opening of The 13 hotel, located in Macau’s Cotai district, has been pushed back to “early 2017”, said the project’s promoter in a press release on Wednesday. The company did not provide any reasons for the delay.

Hong Kong-listed The 13 Holdings Ltd had stated in its annual results for the year ended March 31 – a report released in June – that the project was “expected to be opened in the fourth quarter of 2016”.

The information about pushing back the opening date of The 13 hotel was included in a press release announcing the delivery of a fleet of 30 Rolls-Royce Phantom to The 13. It is the largest Rolls-Royce Phantom fleet in the world and was bought for an aggregate consideration of US$20 million, according to previously disclosed information.

This is not the first adjustment to the projected opening date for the hotel. In earlier announcements, the firm – previously known as Louis XIII Holdings Ltd – had said the scheme was scheduled to open in late summer 2016.

The company has in the past mentioned plans for a casino at the property. But The 13 Holdings has made no mention in its more recent releases of gaming facilities at the venue.

The 13 hotel property aims to position itself in the ultra-luxury segment, its promoter has said. The firm had previously stated that the average construction cost per room was more than US$7 million – an aggregate construction spend of more than US$1.4 billion for all the rooms in the property. It is described as an all-villa hotel with 200 accommodation units.

Macau’s casino gross gaming revenue (GGR) for the first five days of February is estimated at MOP1.9 billion (US$235.1 million) – or MOP380 million per day – a level that suggests a “45... END_OF_DOCUMENT_TOKEN_TO_BE_REPLACED