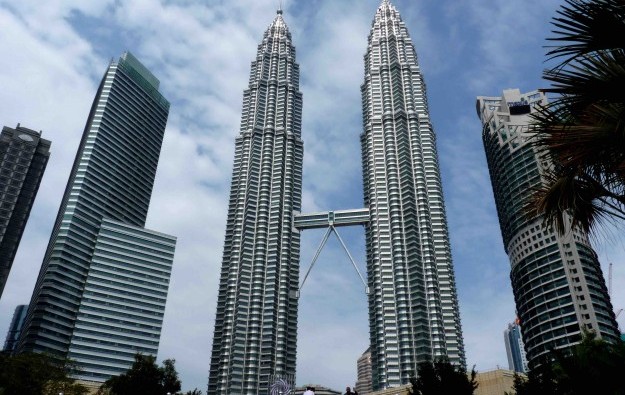 Malaysia has been the Asian country to benefit most from a fresh influx of mainland Chinese tourists following the diplomatic row between China and South Korea over the siting there of a U.S.-supplied missile defence system, says a note from Maybank IB Research.

The Maybank note cites data from ForwardKeys.com, a Spain-based research service that claims to collate and analyse 14 million travel bookings made daily across the world.

The brokerage said one of the “prime beneficiaries” of this market development could be Genting Malaysia Bhd, which runs Malaysia’s only casino resort, Resorts World Genting, in a highland area outside the country’s capital Kuala Lumpur. The company is currently in the midst of a major overhaul of the resort’s facilities; a project known as the Genting Integrated Tourism Plan.

The Maybank team said the estimate for national growth in tourism was conservative, as it did not take into account a new Malaysian visa processing centre at Xiamen in mainland China, and what the brokerage said was the waiving of visa requirements for Indian nationals resident outside India, as well as a 76 percent reduction in the visa fee payable by resident Indians – from MYR370 (US$83.43) to MYR88.50.

Regarding the purported displacement of outbound Chinese tourism from South Korea mentioned by Maybank, there has been no report of any official confirmation from China’s tourism body that it is intervening directly in the missile row by discouraging its nationals from visiting South Korea.

But as long ago as October last year, stock prices of some South Korean companies with exposure to outbound tourists from China – including South Korean casino firms and cosmetics makers – saw a dip. The corrections followed rumours of retaliatory action by China in terms of outbound tourism to South Korea, with the suggestion it was linked to the placement of the anti-missile system, which was said to be a counter to North Korean ballistic missile testing.

On March 13, South Korean and international media outlets reported more than 3,400 Chinese tourists had refused to disembark from their cruise ship after arriving at Jeju the previous Saturday. On the same day, China’s Global Times, a newspaper generally considered the most hawkish in defence of Chinese national interests, described the action of the Chinese tourists as “patriotic” and “civilised” but said any decision on whether to visit South Korea was up to the individuals concerned.