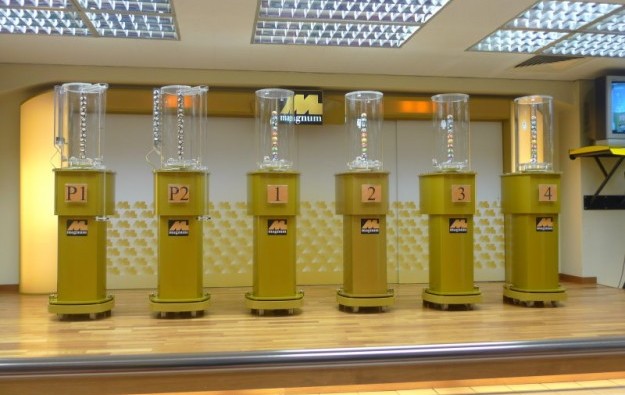 Malaysian lottery operator Magnum Bhd reported a 10-percent increase in net profit for the first quarter of 2015, to MYR90.8 million (US$24.2 million), up from MYR82.5 million a year earlier.

The company reported an increase in net profit despite a slight decline in revenue for the period. Magnum recorded a decline of MYR1.3 million in revenue to MYR791.3 million in the three months to March 31.

“The decrease is due to one less [sic] draw, which was mitigated by higher sales from the jackpot game and contribution from a new game,” the firm said.

“Gaming pre-tax profit increased by MYR11.6 million … to MYR129.1 million achieved in the current quarter mainly due to lower prizes payout,” it added.

Magnum said it has seen a decline in gaming sales following the implementation of a 6-percent Goods and Services Tax (GST) on most consumer items in Malaysia – including gaming – on April 1.

“However, it is still early to assess the full impact of GST on sales especially the indirect impact on the disposable income and consumption patterns of consumer in the overall economy,” the company said.

It added: “In view of the above, the board expects the operating environment in the immediate future to be challenging.”

Macau casino operator MGM China Holdings Ltd had a “record” market share in January, and its venues were the “highest-earning businesses” in the portfolio of the majority owner MGM Resorts... END_OF_DOCUMENT_TOKEN_TO_BE_REPLACED