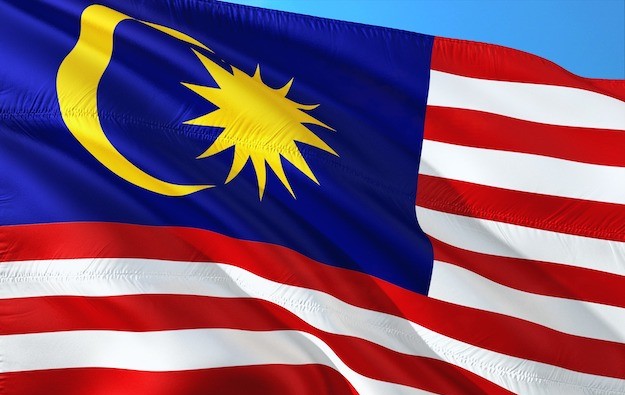 Malaysia might have to retighten community-movement restrictions if the tally of fresh Covid-19 cases rises more acutely, said on Tuesday the country’s leader, Prime Minister Muhyiddin Yassin, mentioning there had been 615 cases in the previous fortnight.

The previous time a so-called Movement Control Order was imposed, on March 18, it had led to the temporary closure of the nation’s only casino complex, Resorts World Genting.

The property, run by Genting Malaysia Bhd, and located in an upland area near the capital, Kuala Lumpur, had only reopened on June 19, after controls were eased to a so-called Recovery Movement Control Order.

Mr Yassin said in his Tuesday remarks – reported by the Malaysian National News Agency, Bernama – it were possible that some parts of the country might need a so-called Enhanced Movement Control Order.

“Although our country has coped well with the Covid-19 epidemic, I am quite worried about the sharp increase in the number of cases of late. Over the past 14 days, there have been 615 new cases,” Bernama reported the premier as saying.

The website of Malaysia’s Ministry of Health said that as of 5pm on Tuesday, the country had recorded a daily rise of 23 cases – including 10 imported cases – taking the national Covid-19 infection tally to 9,969, including 128 deaths.

Nancy Shukri, the country’s Minister of Tourism, Arts and Culture, had been cited in an interview with Nikkei Asian Review, published in late August, as saying Malaysia might keep its borders closed to international tourists until the second quarter of next year.

On Friday, Malaysian media had reported that the nation’s Ministry of Health was looking at the possibility of fully reopening in January, the Malaysia-Singapore border, for daily-commuter journeys between those nations.

The city-state of Singapore’s two casino resorts, Marina Bay Sands, operated by a unit of United States-based Las Vegas Sands Corp; and Resorts World Sentosa, run by Genting Singapore Ltd, have – according to some analysts – benefitted from Malaysian customers in pre-pandemic times.