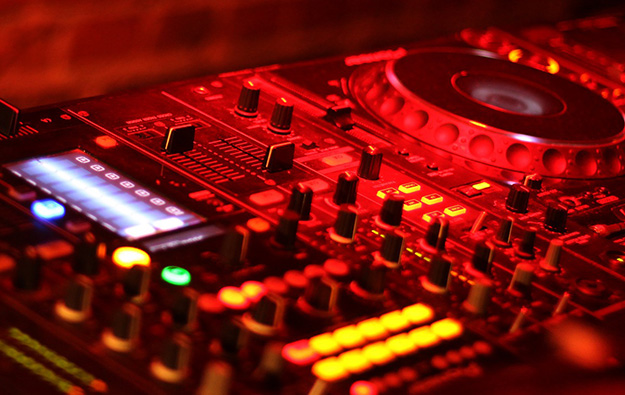 Resorts World Genting is operated by Genting Malaysia Bhd. The latter and Genting Hong Kong Ltd are both controlled by Malaysian conglomerate Genting Bhd. Genting Hong Kong – an operator of casino cruise ships in the Asia Pacific region and a partner in a major Philippines casino resort – acquired the Zouk Club venture in 2015.

“With the rising popularity and appreciation of hip-hop culture, we thought it’d be an opportune moment to introduce a brand new hip-hop angled concept,” the chief executive of Zouk Group, Andrew Li, said in prepared comments included in the press release, referring to Empire by Zouk.

He added: “Resorts World Genting was a natural fit since it is the pioneer integrated resort of our parent company… With the introduction of Zouk, it is our hope to expand its market segment, enhance and diversify the lifestyle experiences in the resort.”

Empire by Zouk is part of Zouk Atrium at Resorts World Genting. The 40,000-sq feet atrium will also include a main club under the Zouk brand.

Zouk Club is a prominent Singapore nightclub. It is regularly ranked by trade publications as one of the top dance music clubs in Asia. Its festival-organising arm, ZoukOut – originally based in Singapore – has had a presence in Japan, the Philippines and Hong Kong.

One of the new main attractions under the GITP is a 20th Century Fox World Theme Park, yet to open. Genting Malaysia filed on Monday a US$1-billion-plus lawsuit against Fox Entertainment Group LLC and The Walt Disney Co – currently suitor to many of the Fox brand’s entertainment assets –, following receiving a termination notice on a 2013 deal for use of Fox branding in the new theme park.

Macau’s Court of Final Appeal announced on Monday sentences in relation to a total of nine cases concerning debt claims involving junket operators based at local casinos. In all the cases, the... END_OF_DOCUMENT_TOKEN_TO_BE_REPLACED