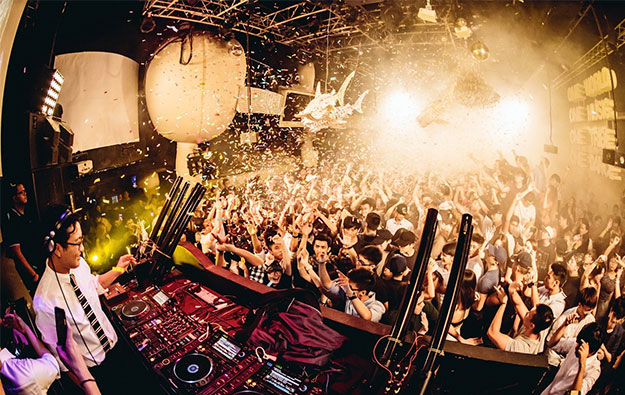 Resorts World Genting – Malaysia’s only legal casino resort – is to get a Zouk Club-branded nightspot.

The announcement was made by Genting Hong Kong Ltd – an operator of casino cruise ships in the Asia Pacific region and a partner in a major Philippines casino resort. Genting Hong Kong acquired the Zouk Club venture in 2015.

Resorts World Genting is operated by Genting Malaysia Bhd. The latter and Genting Hong Kong are both controlled by Malaysian conglomerate Genting Bhd.

Genting Hong Kong said in a Thursday filing it had a three-year agreement with Genting Malaysia regarding the management and branding of a new Zouk Club at Resorts World Genting.

The document said that Genting Hong Kong – via a subsidiary – would be entitled to a management fee equal to 3 percent of monthly total gross revenue derived from the nightclub’s operation. The deal also includes the payment of incentive management fees if pre-established earning targets are reached.

In addition, Genting Hong Kong – via a different subsidiary – would also be entitled to a monthly trademark licence fee equal to 3 percent of monthly total gross revenue of the nightclub.

No specific date for the nightclub’s opening was announced in the filing.

Zouk Club (pictured) is a prominent Singapore nightclub; that flagship venue has a total area of 31,000 square feet (2,880 sq metres). It is regularly ranked by trade publications as one of the top dance music clubs in Asia. Its festival-organising arm, ZoukOut – originally based in Singapore – has had a presence in Japan, the Philippines and Hong Kong.

“Zouk remains on course in its goal to become a major player in the global nightlife industry in the future and [is] committed towards being a platform… introducing millennials to Zouk’s and Genting’s entities,” Genting Hong Kong stated in its interim report for the first half of 2017, referring to young adult consumers born at the turn of the current century.

Resorts World Genting casino resort – also known as Genting Highlands – is currently undergoing an extensive revamp.The project –  dubbed the Genting Integrated Tourism Plan (GITP) – was launched in December 2013. It is a multi-phase initiative described as a 10-year, MYR10-billion (US$2.45-billion) master plan. The Malaysian property has already opened several new facilities and attractions. There will also be progressive openings for new mall and for new casino areas.

Genting Malaysia said last month it was “looking forward to the roll out” of a 20th Century Fox World Theme Park at Resorts World Genting, as well as to the opening of a new indoor theme park in 2018, as part of the GITP.