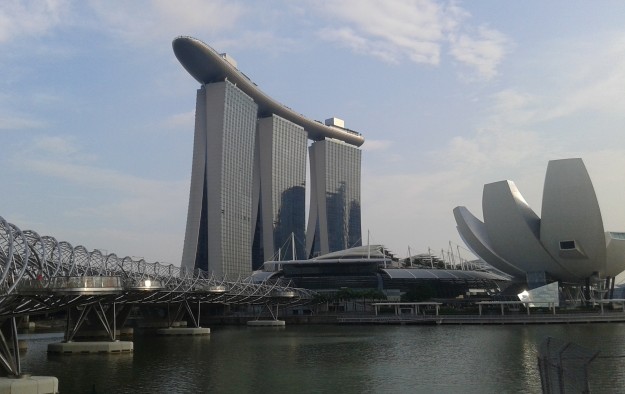 A 24-year-old man has been arrested in Malaysia on suspicion of stealing SGD900,000 (US$627,000) in casino chips from the Marina Bay Sands casino resort (pictured) in Singapore, reports an online news outlet of Singapore Press Holdings Ltd.

In a statement on Wednesday, the Singapore Police Force said that the man was arrested in Malaysia by officers from the Royal Malaysia Police.

The casino crime investigation branch of the Singapore Police Force’s Criminal Investigation Department began investigations into the case on September 2 last year, according to the outlet.

It followed a complaint from a casino patron, who said a bag of his containing casino chips worth more than SGD900,000, cash totalling SGD10,000 and other valuables had been stolen.