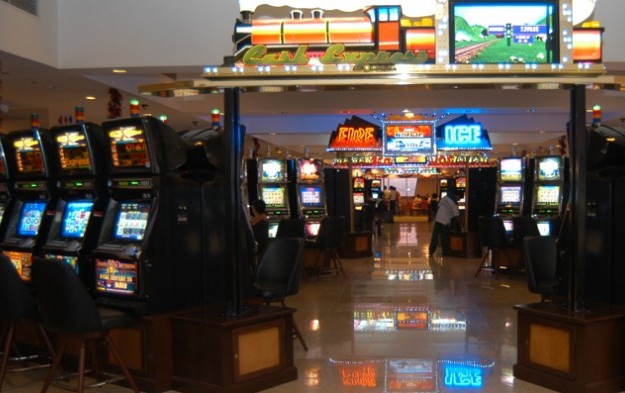 The chairman of Manila Jockey Club Inc, Alfonso R. Reyno Jr, has been re-elected following a company meeting, the business said in a filing to the Philippine Stock Exchange on Wednesday.

The firm operates a casino called Pagcor Club San Lazaro (pictured) under a licence from the Philippine Amusement and Gaming Corp, according to the jockey club’s website. It is based at the club’s racetrack at San Lazaro Leisure Park in the Cavite district of Manila.

Manila Jockey Club said in its 2012 annual results – the most recent available – that a subsidiary called NVTL had supplied a total of 230 gaming machines to the casino along with a network system linking the machines to Pagcor’s accounting system. In return, NVTL was entitled to 35 percent of casino revenue.

On Tuesday the jockey club announced a dividend of 5 percent from all operations in the 12 months to April 8, payable to holders of common stock on August 7.

Manila Jockey Club was incorporated in 1937. It had its franchise for operating a racetrack, horse races and race betting renewed in 1997 for a period of 25 years.

Macau casino operator MGM China Holdings Ltd had a “record” market share in January, and its venues were the “highest-earning businesses” in the portfolio of the majority owner MGM Resorts... END_OF_DOCUMENT_TOKEN_TO_BE_REPLACED