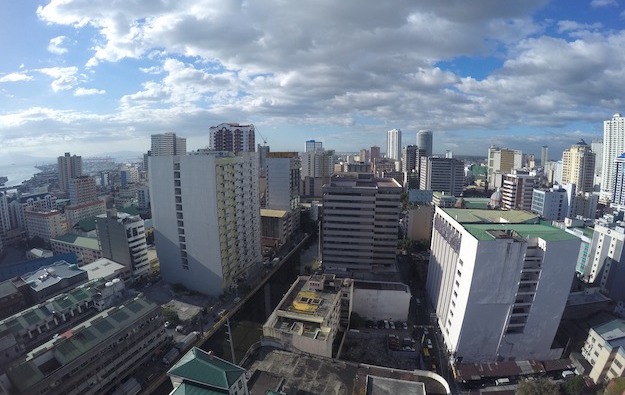 This time, instead of a blanket downgrade in lockdown for the whole of Metro Manila, there will be a “granular lockdown”, which will be “pilot-tested” starting on Wednesday in “several areas in Metro Manila,” and it will have “four levels that determine the activities allowed,” stated the office of the presidential spokesperson.

It was not immediately clear from available information, whether the Entertainment City casino resorts would be allowed to resume operations under the more relaxed general community quarantine.

The pilot testing would be carried out until September 30, and be assessed every two weeks, reported the Philippine News Agency.

Only certain areas such as either neighbourhoods, streets or subdivisions identified as high risk for Covid-19 would be placed under a granular lockdown, unlike community quarantines declared for an entire region or province, according to the government announcement.

The Philippine News Agency reported that some local government units in the National Capital Region had already implemented granular lockdowns in their respective areas.

Local media separately reported that so-called “hard lockdowns” would be limited to small areas, so that the rest of Metro Manila could remain open for economic activity to some extent.

The Philippine News Agency reported that under the granular lockdown system, the strictest protocol would be “Alert Level 4”, where no one would be allowed to go out of their homes except healthcare workers.

“Alert Level 1″ would have the least restriction under what the news agency reported as “the new normal”.

Some Macau casinos visited by GGRAsia on Thursday, actually had tables that were closed, notwithstanding strong consumer demand during Chinese New Year (CNY). The reasons for some tables being... END_OF_DOCUMENT_TOKEN_TO_BE_REPLACED