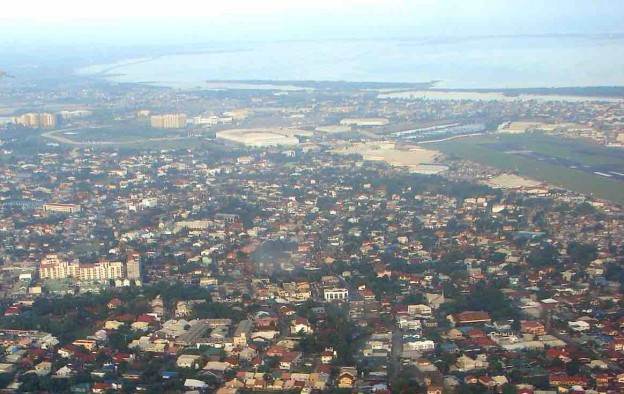 Casino investor Landing International Development Ltd has told GGRAsia it considers it has a “legally-binding contract” for land in the Metro Manila area (pictured) in the Philippines for a resort project.

The statement from the firm follows a Thursday report via the Politiko online news outlet, suggesting the country’s Commission on Audit had ordered an organisation called Nayong Pilipino Foundation to shelve a land lease agreement with Landing International, pending approval from the nation’s casino regulator, the Philippine Amusement and Gaming Corporation (Pagcor), and the National Economic Development Authority.

Landing International told GGRAsia in an emailed statement on Friday: “Our agreement to lease a parcel of land of approximately 9.5 hectares [23.5 acres] in size located in Parañaque City, Philippines, from Nayong Pilipino Foundation is a legally binding contract.”

The firm added: “We are not informed that the land lease contract is cancelled, and we are not aware of any reason or ground for cancellation of the lease contract.”

According to the Politiko report, Maria Fema Duterte – described as a niece of President Rodrigo Duterte and said to be on the board of Nayong Pilipino Foundation, has complained Landing International would be underpaying for its lease relative to the market value of the land at nearby Solaire Resort and Casino.

In June it was reported that a subsidiary of Bloomberry Resorts Corp – Solaire’s developer – had paid PHP37.33-billion (US$710.8-million) for outright purchase of the 16 hectares where that property is located.

Landing International had said in a filing to the Hong Kong Stock Exchange in early May that the legislature of the City of Parañaque, in Metro Manila, had approved the group’s plan to develop and operate a casino resort at Entertainment City, an area earmarked for casino resort development in the capital.

On May 1, Andrea Domingo, the head of Pagcor, told local media that Landing International was advised to “secure a clearance” from Mr Duterte for its Entertainment City project.

On May 16, at a keynote conference session organised and moderated by GGRAsia, Jay Lee, chief operating officer of Landing International, said the group was “confident” it could obtain a Pagcor provisional licence.

The decision by the Macau government to grant fresh 10-year licences to each of the city’s six incumbent casino operators has been welcome by top management at those firms. Each of the concessions... END_OF_DOCUMENT_TOKEN_TO_BE_REPLACED