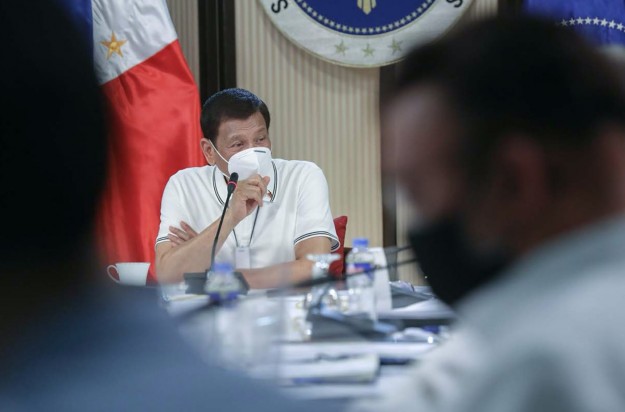 The Metro Manila area – encompassing the Entertainment City zone that is home to the Philippine capital’s large-scale casino resorts – will continue under so-called general community quarantine (GCQ) until at least August 15, as a Covid-19 countermeasure, said on Friday an announcement in the name of President Rodrigo Duterte (pictured in a file photo).

Harry Roque, the President’s spokesman, had previously said Metro Manila might have to revert to a stricter, “modified enhanced community quarantine”, should the Philippines exceed 85,000 Covid-19 cases by the end of July.

Areas designated on Friday as under general community quarantine were: Bulacan, Batangas, Cavite, Laguna, and Rizal on the main island, Luzon; Lapu-Lapu City, Mandaue City, Talisay City, Minglanilla and Consolacion in the Visayas; and Zamboanga City in Mindanao.

Macau casino operator MGM China Holdings Ltd had a “record” market share in January, and its venues were the “highest-earning businesses” in the portfolio of the majority owner MGM Resorts... END_OF_DOCUMENT_TOKEN_TO_BE_REPLACED