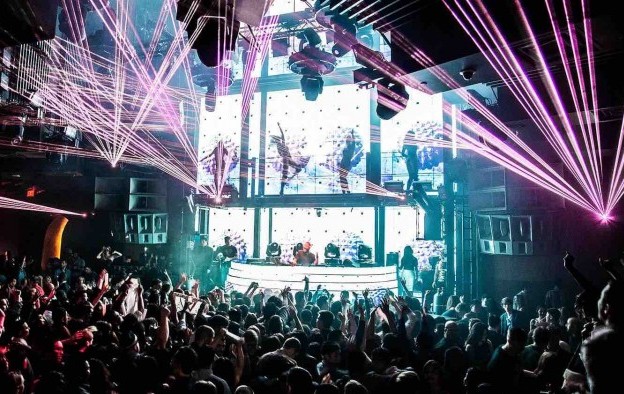 The Marina Bay Sands casino resort in Singapore, run by a subsidiary of United States-based gaming firm Las Vegas Sands Corp, is to open a new nightclub on the weekend of April 12 and 13, according to the property’s website.

Marquee Singapore (pictured in a rendering) is to have a Ferris wheel with a diameter of circa 70 feet (21.3 metres) inside the actual nightclub, according to the resort’s website. The venue will occupy a space formerly used by one of the two theatres in the casino resort designed to attract entertainment shows.

The Marquee name is a brand of the United States-based Tao Group, which operates nightclubs and other venues in a variety of markets, including the casino hub of Las Vegas, Nevada, and in Los Angeles California, and Sydney, Australia. In January last year, the company opened a LAVO Italian restaurant and rooftop bar in Marina Bay Sands.