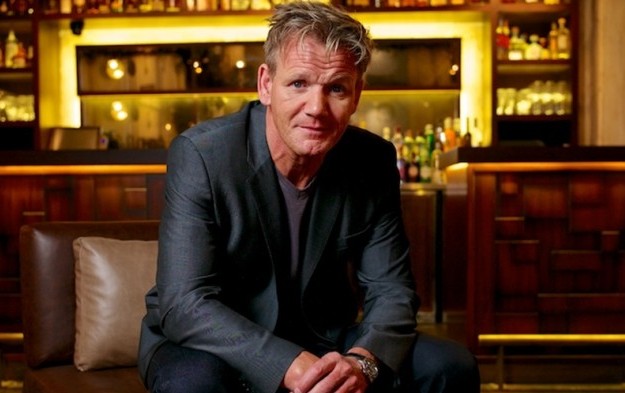 His Gordon Ramsay Group will be launching its Bread Street Kitchen concept at the Shoppes at Marina Bay Sands next year. Set in an industrial warehouse-designed restaurant and bar, Bread Street Kitchen will be modelled after its London counterpart, serving a “British European menu”.

It will be Chef Ramsay’s second restaurant in Asia. The Scottish chef is expected to launch this month his first restaurant in the region, in Hong Kong.

Chef Ramsay’s group includes 24 restaurants across the globe with a combined number of seven Michelin stars, according to its official website. He has been made internationally famous by a series of cooking-related reality shows on television, including ‘MasterChef’ and ‘Hell’s Kitchen’.

“The further expansion into Asia is an exciting move for us and will see our successful London concepts being transferred and tailored to this new market,” Chef Ramsay said in a prepared statement.

In June, the Gordon Ramsay Group said it was in final discussions with Las Vegas Sands regarding potential opportunities in Asia, including Singapore and Macau.