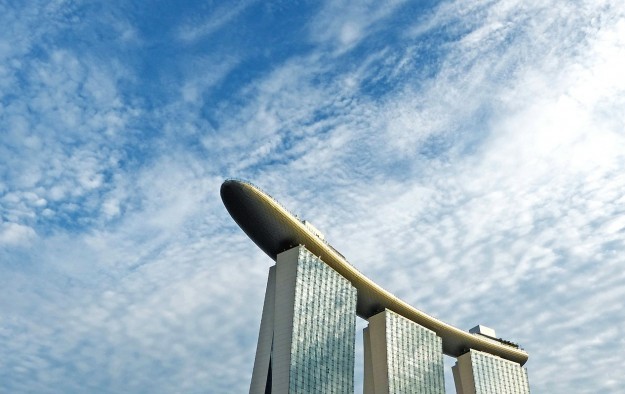 The Marina Bay Sands casino resort in Singapore announced on Wednesday it will stop serving shark fin. The property, part of Las Vegas Sands Corp portfolio, will go shark fin-free in the convention centre and self-managed restaurants, it said in a statement.

“Removing shark fin from the menus across our different business units is a bold testament to our commitment to reducing our environmental impact,” Kevin Teng, director of sustainability at Marina Bay Sands, said in the statement.

The casino resort is the latest among several Singapore-based businesses to boycott shark fin following years of lobbying by animal rights activists.

Singapore’s other casino, Resorts World Sentosa, managed by Genting Singapore Plc, does not serve shark fin, according to its website.

Singapore is the world’s second largest shark fin trading hub after Hong Kong, according to the Food and Agriculture Organisation of the United Nations.

Shark fin is regarded in many places in Asia as a delicacy and is often served in soup at expensive Chinese banquets.

Environmentalists however object to shark finning as cruel and wasteful on the grounds that the fins are often cut from live sharks, which are then dumped back into the sea to die. They also say it is leading to a rapid decline in shark populations.

Recent surveys show a decline in the trade and consumption of shark fins in China.

Recent Chinese Ministry of Commerce data suggest a 30-percent drop in exports to mainland China from Hong Kong in 2013. In addition, market prices for fins in Macau and other eastern ports that supply mainland China are believed to be 20 percent to 30 percent down year-on-year, according to the U.S. conservation group WildAid.

Macau casino operator MGM China Holdings Ltd had a “record” market share in January, and its venues were the “highest-earning businesses” in the portfolio of the majority owner MGM Resorts... END_OF_DOCUMENT_TOKEN_TO_BE_REPLACED