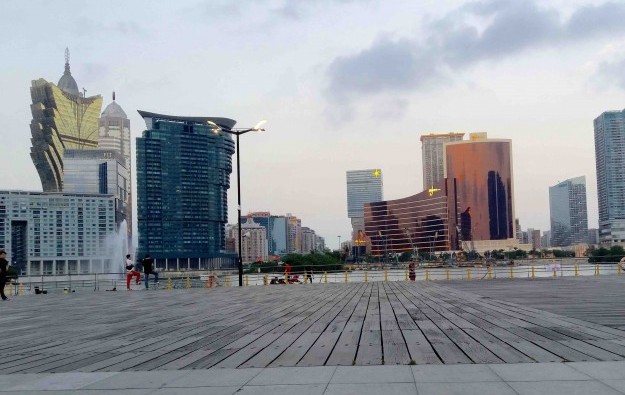 Macau’s mass-market gross gaming revenue (GGR) in the third quarter of 2021 reached nearly MOP12.81 billion (US$1.60 billion), accounting for 68.2 percent of the city’s aggregate casino GGR in the period. The mass-market GGR figure – including slot machine revenue – represented a decline of 24.1 percent from the second quarter, according to data released on Monday by the city’s casino regulator, the Gaming Inspection and Coordination Bureau.

VIP baccarat, which in 2019 represented nearly half of all Macau GGR, accounted for 31.8 percent of the city’s casino GGR in the three months to September 30, at MOP5.96 billion. That was a decline of 29.9 percent from the preceding quarter.

A number of industry analysts mentioned in recent notes that the Macau VIP segment had recently been under commercial pressure, due to a combination of regulatory and pandemic-related factors. Some analysts have also suggested that – in the current market environment – VIP GGR has been “virtually negligible” for the sector’s profit.

The Macau government said in September it wanted to increase the share of the mass-market segment in the casino industry, and pledged to implement strict oversight on the allocation of new live-dealer gaming tables. The goals were stated in the draft version of the city’s second Five-Year Development Plan, which is currently under public consultation.

In the third quarter, mass-market baccarat alone made up 56.3 percent of all GGR, or MOP10.56 billion in money terms.

Revenue from slot machines reached nearly MOP1.08 billion in the third quarter, accounting for 5.7 percent of aggregate GGR in the period.

Some Macau casinos visited by GGRAsia on Thursday, actually had tables that were closed, notwithstanding strong consumer demand during Chinese New Year (CNY). The reasons for some tables being... END_OF_DOCUMENT_TOKEN_TO_BE_REPLACED