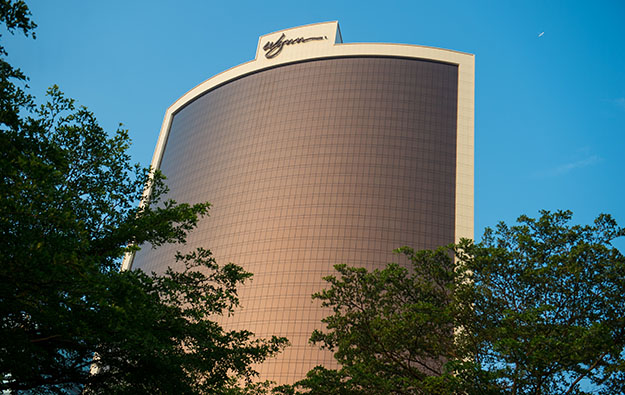 Macau casino operator Wynn Macau Ltd announced on Tuesday longer leave for new mothers or new fathers who are eligible employees of the firm. It is part of a package of improved maternity and paternity benefits that take effect from May 1, 2018.

The duration of paid maternity leave for Wynn Macau employees is being increased from 56 days to 70 days. Those eligible are female employees who “have completed one year of continuous service as of the date of confinement”. The latter is a term to indicate the time a pregnant woman goes into labour.

For male employees, the length of paid paternity leave is being increased from two days to seven days, the casino company stated. Such leave can be taken either at the time the employee’s child is born or within 30 days of the birth, and applies to all male employees who “have completed one year of continuous service” at the firm.

Macau’s unemployment rate, and the resulting social pressure, could potentially result in “instability” regarding the city’s security, said the Office of the Secretary for Security in... END_OF_DOCUMENT_TOKEN_TO_BE_REPLACED