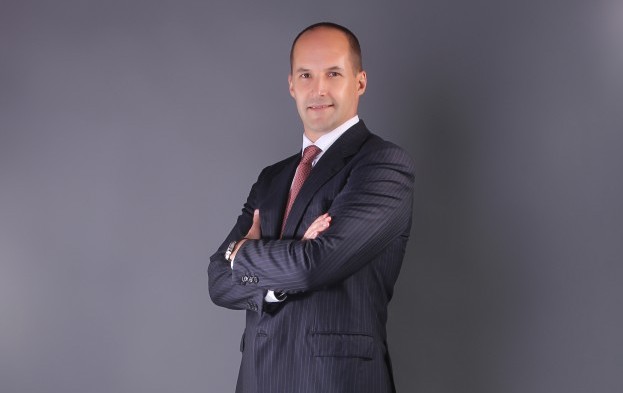 The scheme – previously known as Manila Bay Resorts – is to be branded as Okada Manila, the firm announced in a press conference on July 19. At the same event it was said the venue would open in November 2016.

“Tiger Resort and Okada Manila has recently realigned our strategic focus [sic]. Due to this realignment, two senior marketing executives, Bruce Himelfarb and Steve Chan have recently tendered their resignation. We wish both Bruce and Steve success in their future endeavours,” said a statement from Tiger Resort dated July 18 and sent to GGRAsia on Friday.

The statement added: “In addition, after more than two years with the company, Matt Hurst, executive vice president casino operations and marketing has decided to pursuit [sic] alternative opportunities. We wish Matt all the best and we are grateful for all his contributions to the company.”

GGRAsia attempted to contact Mr Hurst for comment, but had not been able to reach him by the time this story went online. GGRAsia had been told by several industry sources that Mr Hurst left the project on July 15.

According to his LinkedIn biography, Mr Hurst joined Tiger Resort in December 2013. From 2008 until November 2013 he was vice president, gaming machines, for Melco Crown Entertainment Ltd’s Cotai resort City of Dreams Macau. From March 2005 to April 2008 he was director, slot operations, at Wynn Macau Ltd’s Wynn Macau resort.

Mr Himelfarb was senior vice president, casino marketing, for Tiger Resort according to company materials. No information on Mr Chan’s precise role within Tiger Resort was offered by the company.

In other developments, several Philippines media outlets have reported that Mr Okada is interested in pursuing so-called public-private partnerships in the country in order to build new infrastructure to aid the tourist industry there.

“Mr Okada expressed his desire to be able to bid for the international airports. He believes that the airport is your first contact with the foreign tourists,” said Antonio Cojuangco – Mr Okada’s joint venture partner in developing the 44-hectare (109-acre) Okada Manila – as quoted by the Manila Times newspaper last week.

“After breaking through PHP7 billion [US$148 million] for the first time in May, June has broken through the PHP8 billion barrier for the first time, with GGR up 51 percent year-on-year (+7 percent month-on-month). This is another all-time high, the third month in succession to set an all-time best,” wrote CLSA analyst Marcus Liu.

“Year to date, we are tracking at +22 percent year-on-year, which is ahead of our above-consensus expectation of +15 percent for the integrated resorts,” added Mr Liu.