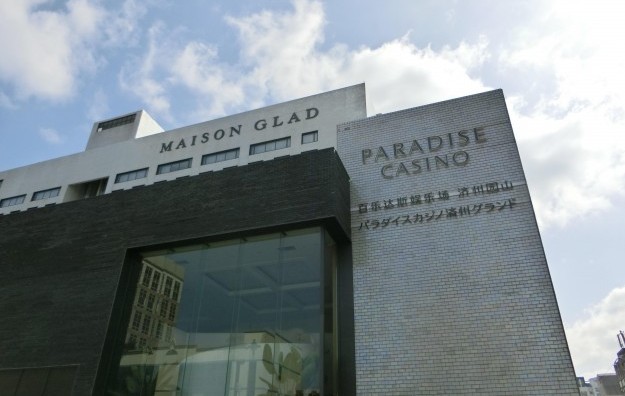 Paradise Co is in operator in South Korea of foreigner-only casinos. The group’s casino business division consists of the venues Walkerhill in Seoul; Paradise Jeju (pictured) on Jeju island; a property in the port city of Busan; and Paradise City at Incheon – the latter run via a venture with Japan’s Sega Sammy Holdings Inc.

For May this year, Paradise Co’s table game revenue was KRW14.93 billion, up 0.1 percent sequentially, and up 27.9 percent year-on-year, it said in a Tuesdsay filing to the Korea Exchange.

May’s table drop amount – cash exchanged for chips by customers at casino tables – was down 1.4 percent month-on-month, at KRW121.84 billion, and down 10.5 percent year-on-year.

Aggregate table drop for the calendar year to May 31 slipped 11.0 percent year-on-year, to KRW604.57 billion.

Hong Kong-listed Wynn Macau Ltd says it will inject nearly MOP4.80 billion (US$596.4 million) into Wynn Resorts (Macau) SA. That is in order to comply with Macau’s revised gaming law and the... END_OF_DOCUMENT_TOKEN_TO_BE_REPLACED