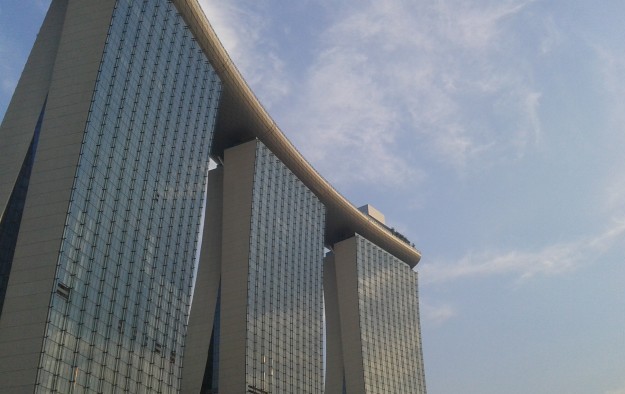 The management at Marina Bay Sands (MBS) casino resort has hired prominent Singapore law firm Davinder Singh Chambers, for a new probe into more than US$1 billion in gamblers’ money, allegedly transferred by resort employees without permission, to third parties, Bloomberg reported, citing undisclosed sources said to be familiar with the matter.

GGRAsia approached Marina Bay Sands for comment on the reportedly-commissioned new probe. The company said it did not wish to do so.

In June, Bloomberg reported that a person called Wang Xi, had sued Marina Bay Sands challenging the authenticity of authorisation documents relating to fund transfers. The person was seeking to recover funds amounting to SGD9.1 million (US$6.5 million) that were in a casino account and that reportedly were sent in 2015 to other people without his approval.

At that time, Bloomberg said Marina Bay Sands was being investigated by the United States Department of Justice over compliance procedures in relation to the venue’s anti-money laundering (AML) controls. GGRAsia had also asked Las Vegas Sands about that, and it had declined to comment.

In its latest report, Bloomberg said that as part of the U.S. Justice Department look at the matter, the U.S. Attorney’s Office had in July interviewed a former compliance officer of Marina Bay Sands, in relation to two tranches of transfers – one involving a total of US$365 million, and another tranche involving US$763 million – regarding whether anti-money laundering procedures might have been breached in handling VIP players.

In July it emerged that the lawsuit between Mr Wang and Marina Bay Sands had been settled out of court, with the property agreeing to pay the SGD9.1-million he was seeking. A “non-admission” of liability from both sides was part of the settlement, according to a person cited at that time by Bloomberg.

Mr Wang was also allowed back into the casino as long as he abides by its policies, Bloomberg had reported then.

In its update report, Bloomberg cited a statement from Singapore’s Casino Regulatory Authority, which had also looked at the matter. The regulator reportedly said the casino resort (pictured) was not found to have breached requirements including anti-money laundering steps. But “there were weaknesses in Marina Bay Sands’ casino-control measures pertaining to fund transfers,” said the body.

The CRA added it took a “serious view of such matters, and had directed Marina Bay Sands to strengthen its control measures,” which it said the resort had “since undertaken”. The regulator added, as cited by Bloomberg, that it would “continue to exercise close oversight to ensure that Marina Bay Sands’ measures are effective”.

Macau’s casino gross gaming revenue (GGR) for the first five days of February is estimated at MOP1.9 billion (US$235.1 million) – or MOP380 million per day – a level that suggests a “45... END_OF_DOCUMENT_TOKEN_TO_BE_REPLACED