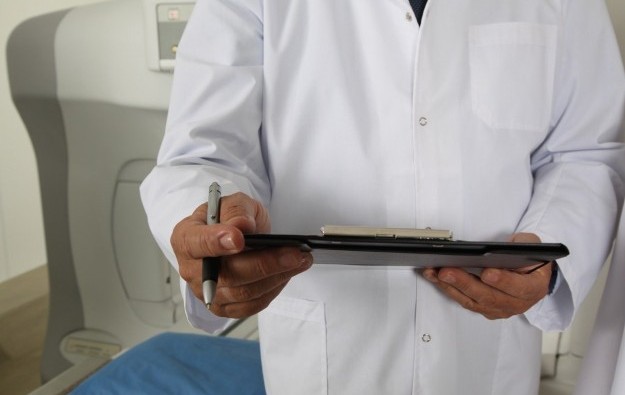 Charities linked respectively to two major private-sector casino resorts in Entertainment City, Manila, in the Philippines have funded construction of one hospital each in that nation.

Melco Resorts and Entertainment Philippines Corporation Foundation, the charity arm of the operator of City of Dreams Manila; and Bloomberry Cultural Foundation Inc, linked to Bloomberry Resorts Corp, the promoter of Solaire Resort and Casino, paid towards the respective projects, said the country’s casino regulator, the Philippine Amusement and Gaming Corp (Pagcor).

The Melco Resorts entity has given PHP675 million (US$13.3 million) to build the Presidential Security Group Hospital in San Miguel, Manila, said Pagcor in a press statement.

The two-storey facility was “nearing completion” and was due to open in August this year, the regulator added.

Bloomberry Cultural Foundation donated PHP500 million for the construction of the Overseas Filipino Workers Hospital and Diagnostic Centre in Pampanga, Central Luzon. As the name indicates, it is to serve Filipinos otherwise working overseas, and is due to be operational by May 2021.

Pagcor stated that it would in turn donate PHP200 million for the equipment for Overseas Filipino Workers Hospital and Diagnostic Centre.

“We prefer to put up hospitals because it’s more permanent, more lasting and it covers more beneficiaries,” Pagcor’s chairman and chief executive Andrea Domingo was quoted as saying in the Pagcor statement.

“We are very thankful that our licensees, through their foundations, are helping us realise our goal to provide better medical facilities and health services for the Filipinos,” Ms Domingo stated.

According to a Pagcor document called the Casino Regulatory Manual for Entertainment City Licensees, such rights holders must set aside a percentage of their gross gaming revenue for a charity foundation to meet “corporate social responsibility objectives” of Pagcor.

Specifically this involves the Entertainment City licensee funding the charity foundation by setting aside “on a monthly basis, 2 percent of total gross gaming revenues generated from non-junket tables” at relevant casino properties.