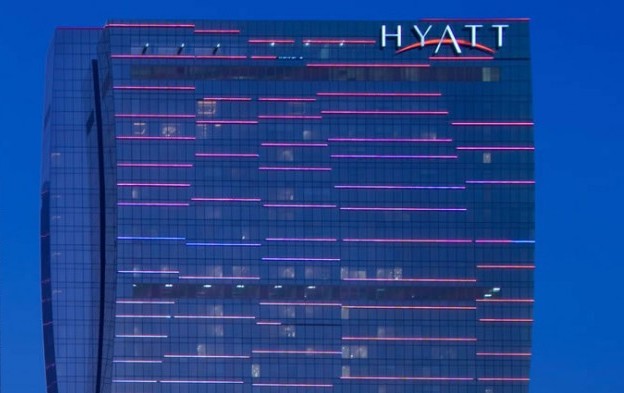 The venture will be housed in two towers of the US$1.26 billion resort. The property is being developed jointly by Philippines company Belle Corp – controlled by the family of Filipino-Chinese entrepreneur Henry Sy – and a unit of Melco Crown Entertainment Ltd, co-chaired by Lawrence Ho Yau Lung.

In earlier filings to the Philippine Stock Exchange, Melco Crown Philippines had simply said it was aiming to open the property “in 2014”.

According to a filing to the Hong Kong Stock Exchange by Melco Crown in October 2012, one of its units – MCE Leisure – will be entitled to retain all profits from non-gaming operations at City of Dreams Manila. Melco Crown must share gaming revenue with its local partner.

“Hyatt City of Dreams Manila will represent an important milestone for us as we look to further build brand loyalty in locations where our guests are frequently travelling,” said Ratnesh Verma, senior vice president, real estate and development, Asia Pacific, Hyatt Hotels & Resorts.

A hotel under the Hyatt branding already operates at City of Dreams in Macau (pictured).

“…we believe Hyatt City of Dreams Manila will attract business leisure travellers, as well as meeting and incentive groups, from across the region,” said Clarence Chung Yuk Man, chairman and president of Melco Crown Philippines.

Melco Crown has previously announced the six-tower Manila property will have an approximately 260-room Crown Towers hotel, using the branding of the Australian Melco Crown partner Crown Resorts Ltd. It will also have a Nobu Hotel – the first in Asia – taking advantage of the brand recognition globally of Japanese chef Nobu Matsuhisa and Nobu’s brand ambassador, Oscar-winning actor Robert De Niro, who is also a shareholder in Nobu Hospitality LLC according to a company announcement in March.