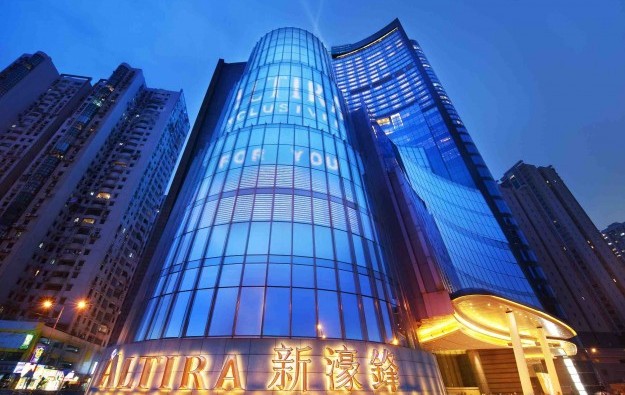 Asian casino developer Melco Crown Entertainment Ltd announced on Tuesday a salary increase for its eligible non-management employees. The pay rise will be effective from April 1, 2017, the company said in a press release.

Eligible full-time non-management employees earning a monthly income of up to MOP16,000 (US$2,000) will receive a pay increase of MOP500 per month, representing an increase of between 3 percent and 7 percent.

For eligible full-time non-management employees earning more than MOP16,000 per month, the increment will be of 2.5 percent, said the firm.

“Melco Crown cares about our employees… While the [Macau] market is steadily ramping up, it is yet to recover completely. Despite that, we still want to offer a competitive pay increment to our employees to express our gratitude for their support,” said Lawrence Ho Yau Lung, chairman and chief executive of Melco Crown, in a prepared statement.

Melco Crown was the fourth Macau casino operator to announce publicly a pay rise in 2017. The company operates three casino resort properties in the Macau market, namely City of Dreams, Studio City and Altira Macau (pictured). It also operates one casino property in the Philippines, City of Dreams Manila.

In Tuesday’s press release, Melco Crown said its management has also been reviewing the remuneration package for employees at City of Dreams Manila. “An announcement for the resort is expected to follow in the next few months,” the firm said.

Nasdaq-listed Melco Crown confirmed to GGRAsia in an email on March 14 it would be changing its name to Melco Resorts and Entertainment. It follows a series of sell downs by Australian casino firm Crown Resorts Ltd regarding the latter’s holding in Melco Crown.

Macau’s casino gross gaming revenue (GGR) for the first five days of February is estimated at MOP1.9 billion (US$235.1 million) – or MOP380 million per day – a level that suggests a “45... END_OF_DOCUMENT_TOKEN_TO_BE_REPLACED